Well$’s love of style and his family were well documented in the video for “Savoir-Faire” back in February, as the Charlotte rapper cast his grandmother in a pair of Jordans for the visuals to the raw cut straight from upcoming tape MTSYD: Revenge of The African Booty Scratcher. This time Well$ dives into a deeper dimension of story-telling with “Lil Tommy”, which is also set to feature on MTSYD. Like the best hip hop, the dark track is based on real life and tells the true tale of Well$’s cousin who was locked up following a shooting. Produced by Shurik’n and THE BL∆CK HE∆RTS CLUB, “Lil Tommy” showcases the ability of this young artist to make entertaining but informative music which draws from traumatic experiences and illuminates them in order to use the thoughts creatively.

“Lord, then they got to the door and waited for one another to say the judgement. But poor, the looks in their eyes said they wanted more, as they opened the doors they said hit ‘em where it hurts, bang”

Biggie and KRS-One are sampled in this chronicle of events which in short details the motives of two youngsters who attacked teachers and classmates. A harrowing 911 call acts a provocative outro as the melancholic piano loop-anchored beat and crisply executed lyrics conclude. MTSYD: Revenge of The African Booty Scratcher signals Well$’s nod to Boyz In The Hood and is a celebration of proud African Americans. It's set to drop later this month. 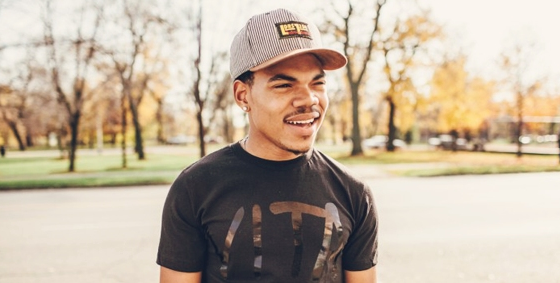 THEMpeople and Chance The Rapper team up for "The Writer"