Back in February, we included Manchester-based artist/producer Oceaán's stellar "To Lose" in our Indie Sabbath playlist the week before Valentine's Day. Over a month later, it's safe to say the song is still in constant rotation. There's an impressive new wave of well-rounded producers that James Blake may have ushered even more into Internet consciousness post-Overgrown, and the Brussels-born artist is finding himself among the frontrunners of the pack. Oceaán's "To Lose" features brooding R&B vocals reminiscent of Sampha interlaced in a haunting, atmospheric web of electronic elements.

To follow the release of his self-titled debut EP via Chess Club Records (also home to EARMILK favorite Mø), Oceaán's unveiled the visual for "To Lose," shot by Jodie Canwell. 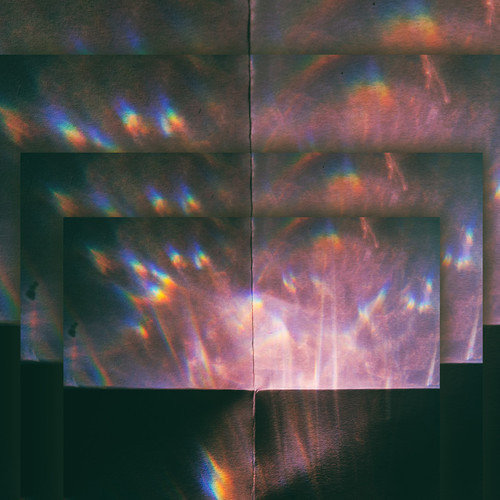