Without allowing the listener to anticipate the direction, Nightbox's "Burning" leaves it all on the table as it carries on with a mix of catchy hooks and venturing electronics. The Toronto five-piece are looking to make their mark on 2014 with a follow up to their critically acclaimed debut EP due out on April 22 via Rare Beef. Entitled The Panic Sequence, Nightbox are using their new EP to position themselves in the perfect place to draw their fair share of a following, evident by the impact that "Burning" will leave on you.

Just as the song leaves the listener guessing what will happen next, the video for "Burning" holds the same mystique as the performing group is surrounded by eccentric dancers, shifting attention in their favor. As the dancers move in unison echoed visuals also make an appearance, which are shown on a giant screen behind them, making for a hypnotic effect that supports the electronic instrumentals and ascending guitars beautifully. Throughout, singer Jacob Alexander Bitove causes the song to lift off as his on-point delivery mixed with the developed instrumental layers in "Burning" make for a hefty performance. Utilizing the straightforward driving beat for cues, the video switches back and forth between Nightbox and the performers highlighting the exchanges of energy being shared between the two.

With co-production on "Burning" coming from Al-P from MSTRKRFT and co-writing from Sebastien Grainger of Death From Above 1979 there is no telling what to expect on The Panic Sequence EP. 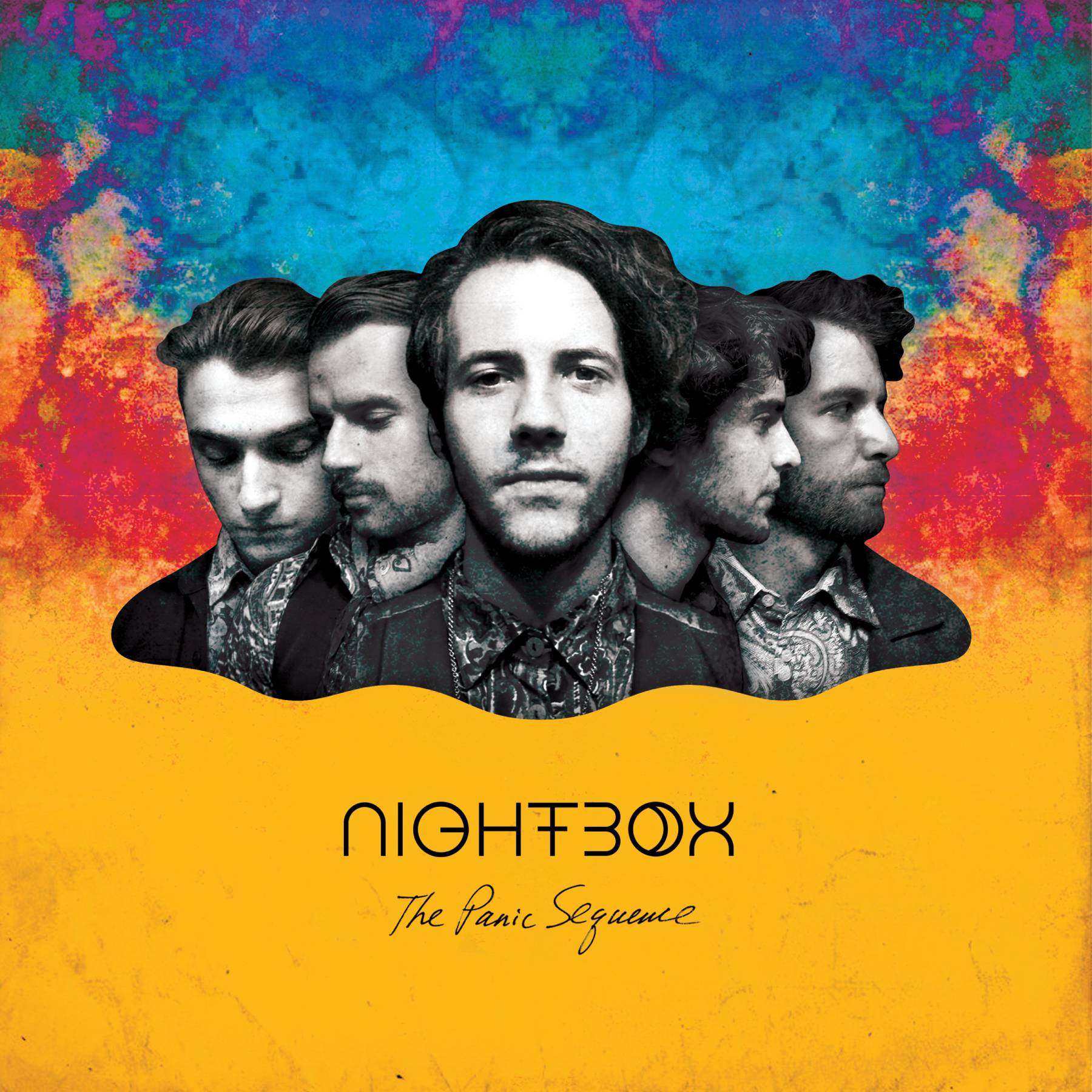