Electronic/dubstep phenom Skrillex recently dropped his new album Recess, so we figured it was only a matter of time until remixes and edits began surfacing. DC-based Rex Riot injects a bit more energy to the already booming title track (which originally featured Kill The Noise and Fatman Scoop), making a funky dance rework you definitely need to hear. He's dubbed his rendition as an "alien ride," which is completely understandable – it's easy to envision a sick animated visual while listening.

More than just a beatsmith, Rex trades Fatman Scoop's vocals with his own, shifting the vibe of the record and ultimately hinting at new music to come. His cover blends elements of indie rock, disco and dance into a triumphant, dance jam. Skrillex would definitely nod in approval to this one.

Check out the original record below: 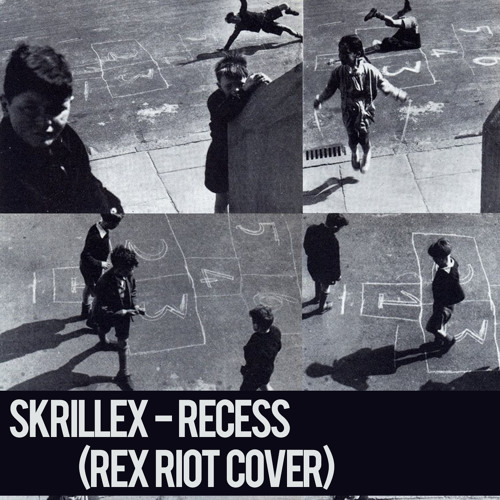