Today we've got a great dose of brotherly love from the New York-based trio Cash Cash. After having an unbelievable year after the release of their chart topping hit "Take Me Home" and the release of their acclaimed EP Overtime last year, they've captured our ears once again with the release of their latest single "Lightning." Another addictive vocal, remix-ready track, it's out just in time for Miami Music Week. Cash Cash will only be one of the acts from the endless list of artists that attend MMW, but we believe they are a new crop of artists that you seasoned Miami veterans need to check out.

As we get our bathing suits and sunscreen ready to go, we begin the countdown to Miami Music Week. From Yacht parties to pool parties the list of options is endless. And in case you missed it, Big Beat Records is throwing a big time showcase at the Dream Hotel in Miami Beach, with Cash Cash as one of the headlining acts.  Don't forget to get your tickets HERE: we'll see you there.  Unless, that is, you'd like to win the two GA tickets we've got ready to give away to the show: enter below!

On top of that, we've got two new and exclusive remixes ready for your ears for the first time. Both are remixes of yet another catchy track off of the guys' EP, "Satellites."

Max Mansson had his start in indie rock, and is a fairly new, though a need to know name as Häxeri. And under his new electronic alter ego, he's living up to his UK roots producing deep, bass-focused garage house tracks.

Our first introduction to Swedish duo Qulinez on The Joy Formidable's "Walls" in 2012 makes this feel like deja vu with their remix of "Satellites." Turning a whining, organic, winding synth on a vocal track with a memorable melody is where their strength lies, and how working with Cash Cash became a perfect opportunity.

What are the things you'd love to do in Miami that are non-music related?

We definitely love to hang at the beach. You gotta tan the buns when you’re down in Miami. We’ve been hiding them all winter and it’s time to break ‘em out for WMC! Miami beach is also a great place to study some of the best implant jobs in the world. Obviously for scientific research purposes only.

What is your go-to drink on a sunny day?

I think it’s safe to say Pina Coladas are the move on a hot sunny day down in Miami. They’re refreshing but still gets a nice buzz going. You can’t go wrong. Drinking them doesn’t mean you have to listen to that whack ass Jimmy Buffet song though….Feel free to bundle it with music of your choice!

Tell us one crazy story from the last time you were down in Miami.

Last time we were in Miami we got our company card and personal debit cards hacked. I would recommend not using your debit/credit cards at random small food/convenient stores by the beach. Use cash instead (no pun intended). True story. Bank of America called us and was like, "We noticed some fraudulent activity on your card can you verify these charges?" I asked what they were and the rep goes, "$750 worth of female clothing." Luckily we got our money back!

What are the top differences and similarities between New York and Miami? What would you bring from your hometown to Miami as a gift for your international friends?

New York has it’s obvious differences from Miami, number one being the weather and amount of fake boobies. The sun is always baking hard down in Miami and the girls never hesitate taking the twins out for a stroll. One thing they both have in common though is that the party never ends in either place. Both cities know how to go hard. New York has a way better food scene but New York beaches are as good as a stripper with no boobs. If it was up to us we would bring down tons of New York pizza to Miami to give ‘em a taste of what real pizza tastes like, then we would take photos of all the beautiful Miami boobies to show NYC girls what beautiful breasts look like but that would probably get us in a lot of trouble. Besides boobies aren’t everything in a girl. Personality and musical taste is what really matters! ;-) 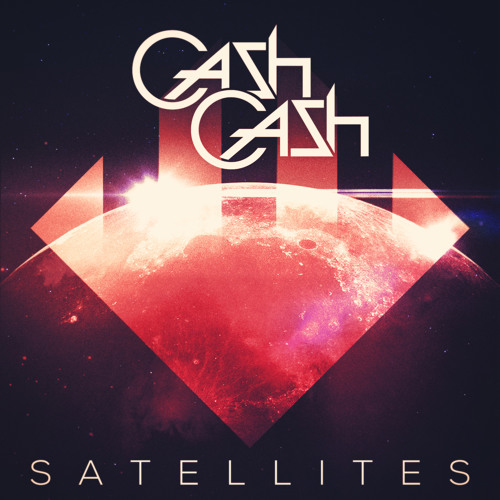