Futuristic London-based producer Emerson Twin has been building his catalog impressively over the past few weeks. He surfaced (seemingly out of nowhere) with the stellar Four Tet "Angel Echoes" remix that put him on our radar. This past Tuesday, he rereleased his sci-fi leaning debut project Original Motion Picture Soundtrack via French label Cosmonostro, home to 96, Fitzroy, and more.

To celebrate that release, he's given us his fun remix of "Ultraviolet" by the ever elusive FKA twigs. It's a beautiful record that may have been overlooked by singles "How's That," "Papi Pacify" and "Water Me," but still a gorgeously ethereal standalone - perfect for remixing. Much like his "Angel Echoes" remix, Twin manipulates angelic vocals and creates a stuttering, percussive rework you can't help but fall in love with.

Emerson Twin is just one of the many talents we've been introduced to so far this year, yet his sounds prove he's poised to really make a breakthrough. Stream and download Original Motion Picture Soundtrack. 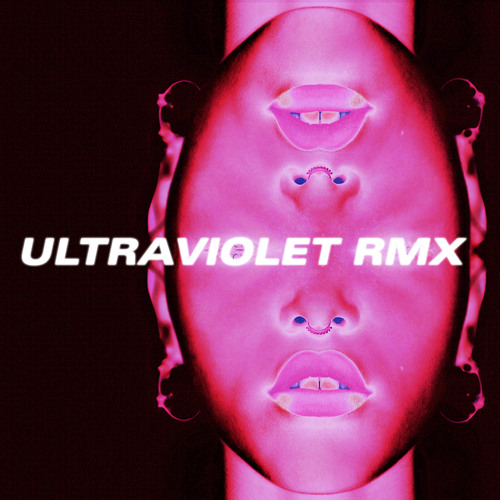