Jesse Oliver returns with his new single “Piece By Piece.”  Joining the ranks of Moullinex, Zimmer, Justin Faust and Xinobi, this is the first Discotexas release for the Helisinki based producer since 2013’s “Oceans.” “Piece By Piece” is part tech, part disco, and all house. As it steadily builds and intensifies over the course of six minutes, you become hypnotized by the deep, rumbling bass and jabbing synths. It’s simple, yet dramatic and huge enough to smash the dancefloor. Already it’s received support from artists like Aeroplane, Dimitri in Paris, Munk, and label mates Zimmer and Xinobi.

“Piece by Piece” comes alongside “Could You Be Mine.” It's another fine piece of nu disco/house goodness with huge builds and drops throughout the track. An instrumental version of the "Could You Be Mine" can also be found on the Piece By Piece EP, out now on Discotexas. 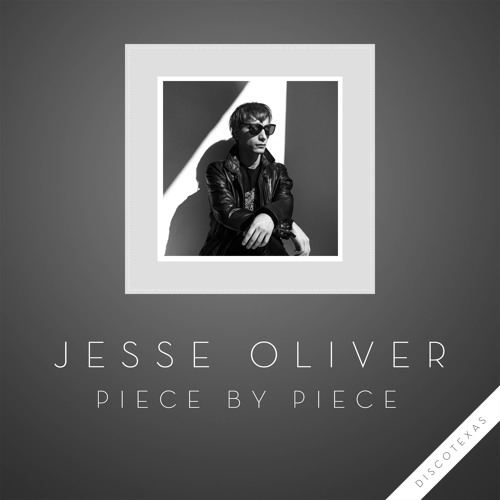