We first discovered Canadian producer Slynk's work when he partnered up with disco house pioneer DJ Dan for a spectacular groovy remix. Since then, we've been waiting for the next round of his infamous free download bouts, and the wait paid off today with a post on his Soundcloud. And as an awesome surprise, this month's track is a remix of the one and only The Three Degrees's track "You're the Fool." The Three Degrees are a vocal trio who were and are still known for their Motown pop vocal prowess, and Slynk reminds us of that in his reworked remix of the hit from the group's second album. An interesting and subtle combination of disco, funk and glitch, Slynk's remix is one that you'll want to grab right now. 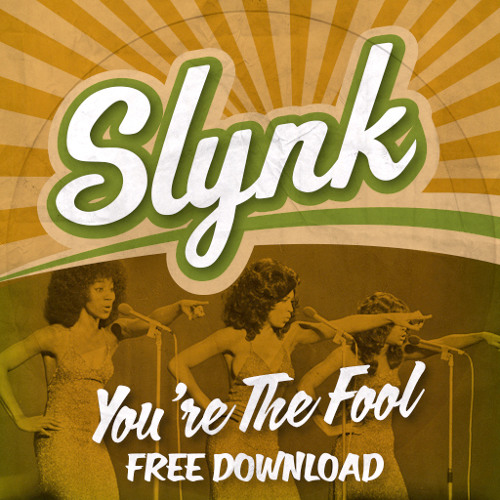 doesnt blend a bit! but its good