At just 17 years old, singer/songwriter SOAK hails from Northern Ireland. As the first signee to Chvrches' new label, the multitalented Derry artist just announced her plans to release her debut EP Blud. Up until recently, she was managed by her parents; now she's on the road with Chvrches performing across Europe. Not to worry, though - she's already supported Tegan & Sara on tour, been introduced via BBC Radio 1, courted numerous label A&Rs all while juggling her everyday schoolwork requirements. More than her age, SOAK's songwriting and musical talent (she's playing nearly every instrument on "Blud" except for bass) proves natural talent and passion sometimes have the upper hand on learned experience.

The Irish musician has already been dubbed by many as a young Cat Power with Joni Mitchell's influence - some pretty big shoes to fill. Suffice it to say that SOAK is an impressive young talent armed with charming honesty on "Blud". She's making a name for herself, and we're excited to watch (and hear) her progress. 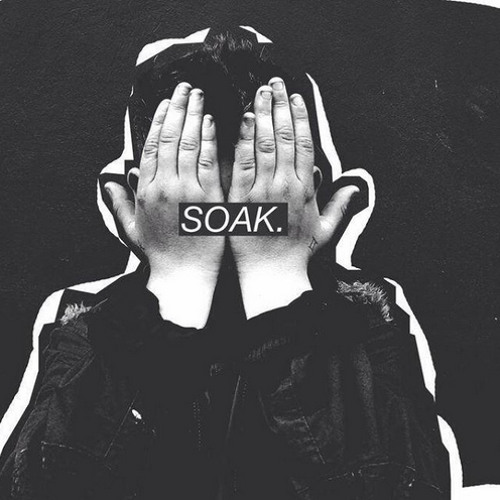