Will Brennan dedicates new song to the job he hates [Premiere]

South Florida emcee Will Brennan is back with a new song titled "I Hate My Job". The laid-back track finds Brennan frustrated with his 9 to 5 job. He's going the motions, jaded due to the mundane everyday work, playing the lottery to no avail. It's easily the type of college rap track with an everyday topic you might have heard Mac Miller address on K.I.D.S. or Best Day Ever. Jove Beats handles production. The Dim Mak rapper is scheduled to join West Coast spitter Dom Kennedy on his Get Home Safely Miami and Atlanta tour dates on February 7th and 8th. Brennan's hard at work on his forthcoming album, set to be released by Steve Aoki's label. 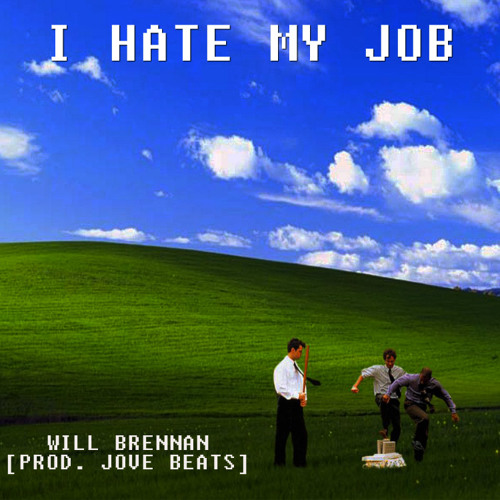