It's hard not to pay attention when Tiesto is shouting about artists he thinks are great. And that's exactly what's happened with the next release out on his label Musical Freedom, entitled Future Heroes, a collection of tracks on an EP that highlights artists he believes in passionately enough to name them as the next big thing in dance music. Coming at a perfect time when we're all looking for the artists to watch in the coming year, we've got an exclusive first listen to Swedish producer Kaaze's feature on the album, entitled "Drop the Power." We first saw a glimpse of Kaaze when his remix of Tiesto's "Maximal Crazy" was recently released as a free download, but now he makes a statement fully on his own. "Drop the Power" literally sounds like Kaaze's anthemic musical entrance into the room, busting the doors open with pounding synths and a little wobble here and there. Check it out below, alongside the full EP out Monday, January 20th! 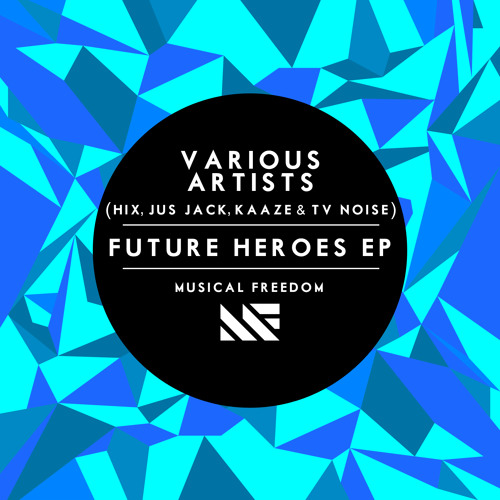