We're used to hearing lovely dubstep (and I don't often use that word to describe the genre) from the men of Candyland. But today, they've got a lot to celebrate. Partnering with Kill Paris on their upcoming Killer Fro Tour, and kicking off their residency at Marquee Las Vegas on January 24th, they've begun releasing a series of free downloads for fans. And lucky us, today's is of Justin Timberlake's summer hit "Suit & Tie," and is a major departure from what we usually get from Candyland. As the groove of the track surely lives up to its "groovin'" name, with dubby influences inserted throughout as well. Check it out below, download, and look out for the guys on tour! 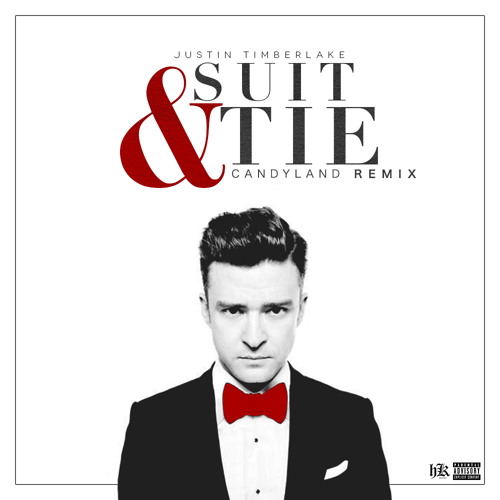