I first heard “Vault,” and “Locked Inside,” by Boston based electronic producer and Berklee College of Music student W00dy only half-finished, at a place that hosts semi-secretive events to showcase a new experimental EDM based scene in Boston. I won’t tell you where, unless you know someone who knows someone, but listen to the likes of Nick Garcia, Twistyknobs, Victory Garden, and basically anything released or promoted by the young Cambridge based HNDMD label and you’ll get an idea of what goes on there. Her tracks struck me then, and continue to now, not to mention how young she is to go this deep into experimental electronics. As well as electronic production, W00dy also provides vocals for the colorful collective Strange Prophecy, who often performs at the scene’s events.

There are some compilations that it is necessary to just dive into, and tracks “Vault,” and “Locked Inside,” are just that. The two have such immediacy to them, and the base elements are so woven in that it couldn’t even be defined as “four to the floor,” in traditional terms. So I took them in together, and let them flow continuously as I listened. “Vault,” and “Locked Inside,” are a rare breed of modern electronic music, one that builds in the back of your head until you can do nothing but remain there, lost in your own emotions. The tracks are so distorted, and positively psychedelic that you wouldn’t even notice that you were taken away from the moment that you began to listen. And then when the concepts that you’ve invented to the music die out, something still lingers after the appropriately abrupt finish. “Vault,” and “Locked Inside,” made me remember what I originally thought about electronic music, that the more interesting new artists are found in unexpected places, and on their way to the surface. 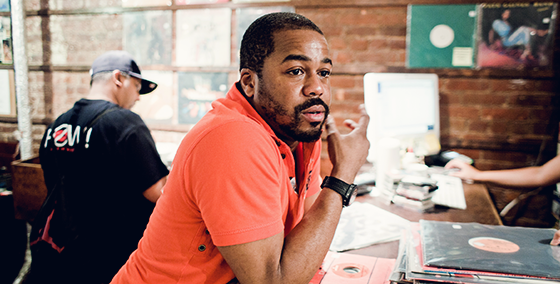 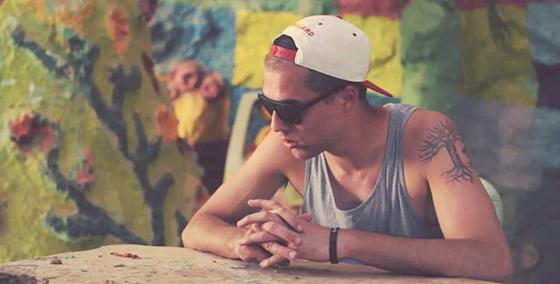