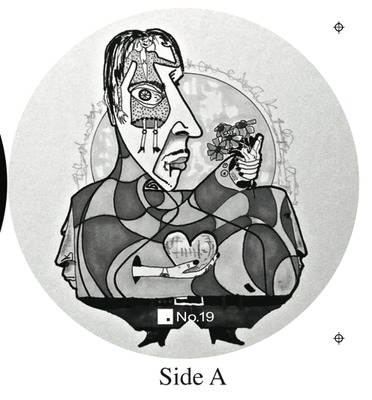 Chances are this was your favourite DJ's secret weapon this year. Eric Volta's "Love Your Illusion" was road tested by the likes of Lee Foss, Sasha, and Art Department until it finally dropped after countless of heads scoured for rips and track ID's. What's not to love about a dance track that plays out like a synth showcase. If there's any 2013 album that's going to stand the test of time, it's Incubation by remnant Sandwell District artist Function. The LP remarkably grafts the bleak futurist bode of a sci-fi soundtrack with the nasty rhythmic frontier of techno. "Modifier" was definitely the number DJ's got the most use out of. A South American icon in today's techno scene, Argentina's Pfirter has honed a fiery percussive approach that blazes through speaker cabs all across the world. His knack for polyrhythmic grooves and crescendoing drum tracks begs for a tribal reaction, and "Ahora" does just that. 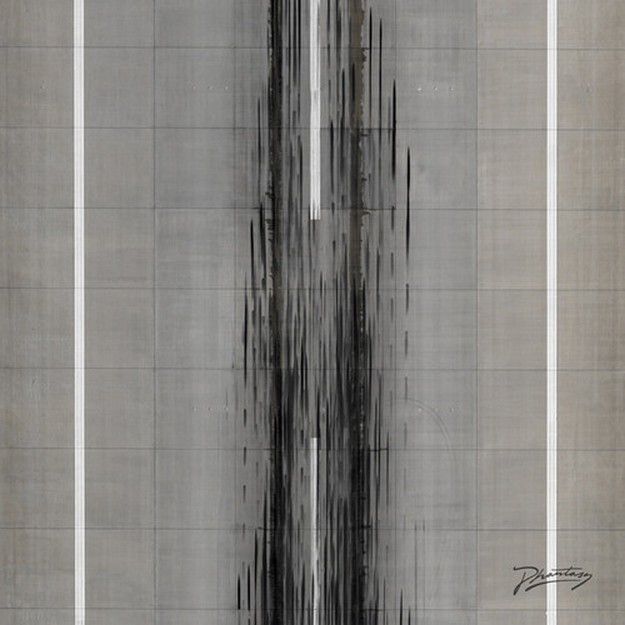 With all the dues he's paid over the years, it's hard to believe that  Erol Alkan released his solo debut just this month. The A-side, "A Hold on Love", has the attention to detail and musical craftsmanship to make things stick. It'll be hard to forget this one.

Nothing but high hopes and expectations for Simian Mobile Disco's Delicacies label. The duo has recently taken a liking to collaboration, and the first tag team on the imprint featured everyone's favourite classic house darlings. With 4 guys hacking away at the track, "Sacrifice" was bound to be a hit. 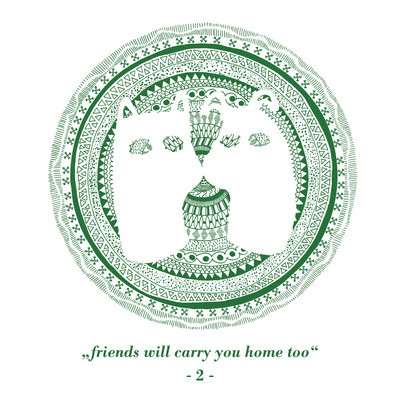 Another re-rub of an outrageous Dance Mania beat, "Floorwave" takes its chops from Paul Johnson into darker territories with a grisly 909 and a pulsing bass patch. Trikk manages to keep it simple, just like the original, and we can't thank him enough for it. This year was a bit underwhelming for Bristol's Julio Bashmore, who is probably laying on a couch right now waiting for some pop star to finally finish her take. His collaboration with fellow local artist Kowton didn't quite stand up to the chart topping hits of his past, but the distorted drums and bit crushed bassline did make for something peculiar. 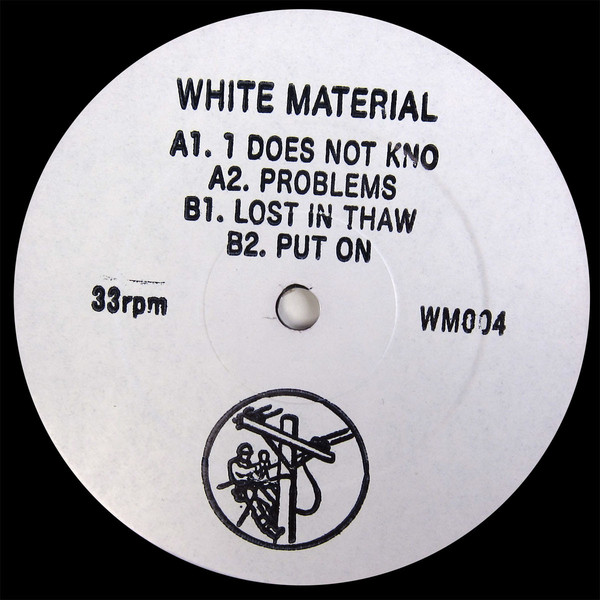 Without a doubt the label to look out for in the coming new year. White Material stretches out from Brooklyn to Berlin, and their low-key releases haven't stopped them from lighting up the scene. "Lost In Thaw" is the flagship in this 4-track sampler and with its anxious synth lead and catchy juke sample, it's the perfect intro into what you can expect out of this imprint. 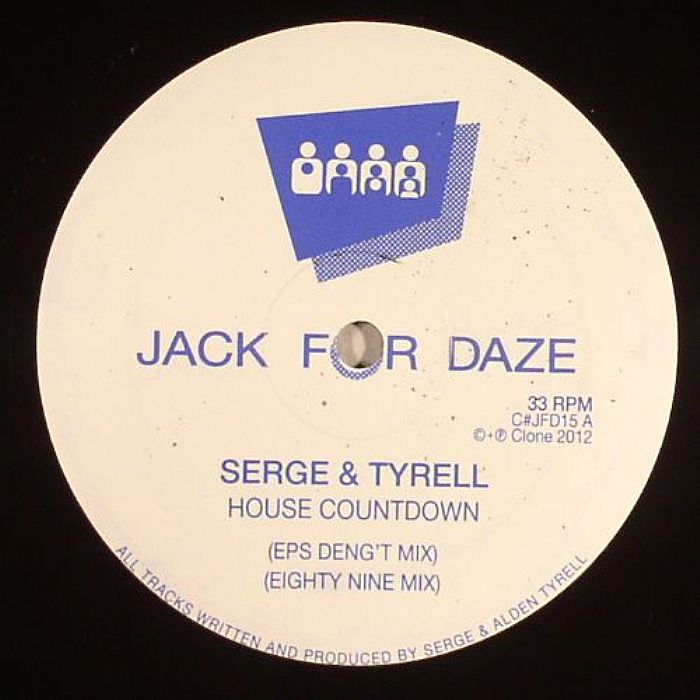 In line with Clone's Jack For Daze series, label head Serge teamed up with Alden Tyrell to produce 3 classic old school cuts. "Pump-O-Matic" was the midnight floor slammer, sampling Armando's legendary synth line in "100% Dissin' You", and taking it on a ride through some clever drum programming. 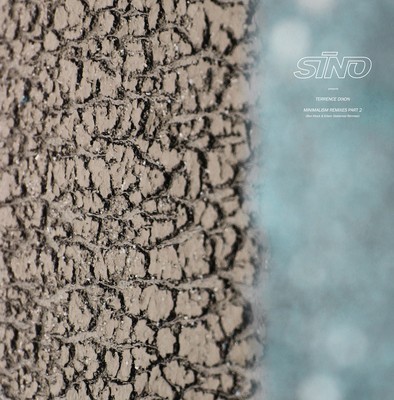 Let's admit that everything Ben Klock puts out isn't a masterpiece, but when he does manage to pull one off, the end result is timeless. His remake for Terrence Dixon is so offbeat and nutty, it's hard not to find it mesmerizing. The track's awkward hats and reed-like lead make it unconventional even for the techno genre.

That wraps up part 7 in our ongoing 100 track series. Keep an eye out as we unravel the rest of our crate into the new year and grab what you missed off Beatport, Boomkat, and Juno. 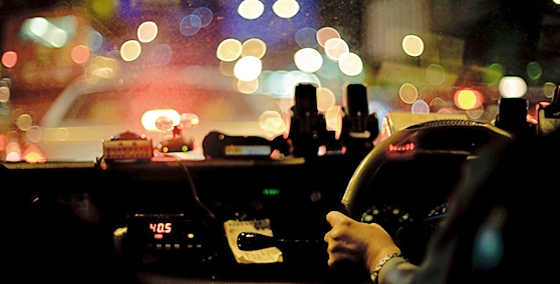