A-Trak has had quite a year of supporting the success of his close friends (at his Fool's Gold Day Off party series) as well as relatives (he's been at every private party and live show he can make to support his brother and Chromeo's comeback).  And now that 2013 comes to a close, the Canadian producer has taken a break from inspiring us to revisit vinyl in person, and instead turns his attention back to the music to release "Zamboni"

A-Trak hasn't made this appearance alone, and his collaborator on this release is a duo that not only satisfies his thirst for disco, but has really made their mark on the dance music scene in 2013. A new age pairing of the retro future nu disco stylings of Oliver and the charming synthetic grittiness we've grown to love from A-Trak, this is a great track to end the year on. You might have seen some murmurings of "Zamboni" floating around on social media over the past few weeks - 15-second previews on Instagram or a Twitter post - but the track is officially released today on what else but Fool's Gold. 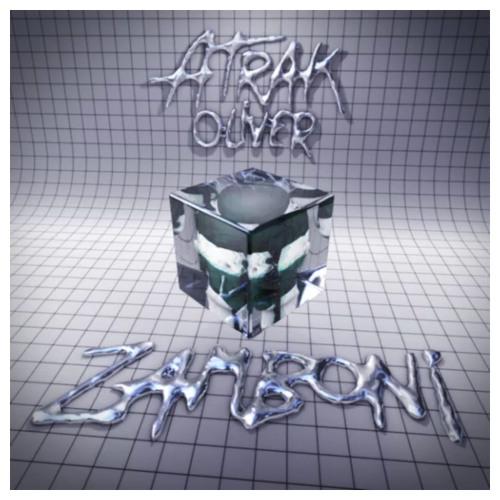