Let’s take a moment to thank God it’s Friday. And then we can thank London indie darling Marika Hackman for releasing “Wolf” – the perfect mellow lullaby to close the book on our hectic week.

An oohing intro over reverberating synth grows to almost electro-eerie proportions as Marika’s vocals add drama. At :45, carefree guitar strokes lighten the mood and percussion propels the track forward.  The overall emotion exponentially grows, but Marika’s voice remains effortless, easing over the notes like a rolling river over smooth stones. Her style is reminiscent of First Aid Kit, with a rocking storytelling quality and straightforward delivery that tells us sometimes less really is more.

The song sways like a gently floating boat until it's swept away by howling noises at two minutes in, plunging the track into tribal territory and paying homage to the animal in the title. At the end we’re almost taken into the Twilight Zone until claps and laughter bring us back to reality.

Marika’s forthcoming EP Sugar Blind is out December 9 on Dirty Hit Records. The project was produced by Charlie Andrew of Alt-J acclaim, so we’re pretty sure it’s going to be an exercise in excellence. 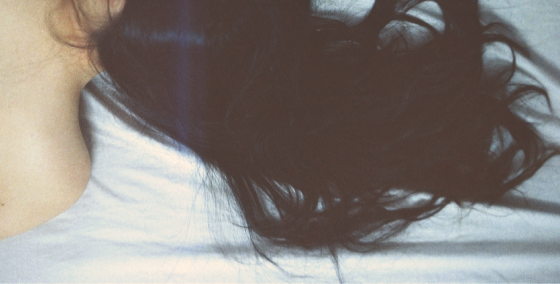 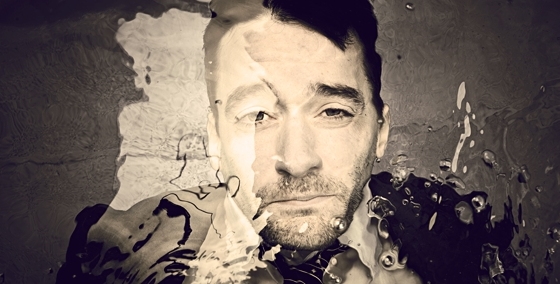