By all accounts, it is far too easy to use the word epic when describing music. We use the term more to describe how captivated we are by the music we come across, how the thumping of our hearts coincides with hard-hitting drums. Basically, we're referring to our reaction to the music than the actual music itself. Whether or not I'm going to use the term "epic" to describe the mystifying Glass Gang shouldn't matter to you - the feeling you get when you listen will be attributed a similarly meaningful term in your head. On "Set It All," the Brooklyn trio of producers (shot above courtesy of Barrett Sweger) craft an urgent blend of hip-hop and electronic sounds around the haunting vocals of Lizzy Plapinger of MS MR/Neon Gold Records.

Just as it builds with guitar riffs and high-pitched sampled vocals, it ends. It's reminiscent of Jay-Z's "Beach Is Better" off Magna Carta Holy Grail when it's cut short before you get a chance to fully enjoy the journey you'd imagined at the start of the ride. "Sell It All" builds in urgency from its inception and reaches its peak just a few seconds before its premature end. Plapinger's ominous vocals seem to taunt you, signaling an early conclusion. You're hardly satisfied, and it just leaves you waiting for the next release. For Glass Gang, that's a clever outcome.

"Sell It All" is a slight departure from Glass Gang's atmospheric rock/electronic-tinged previous releases, which you can also stream below.

To hold yourself over, check out "The Fall," and the fuzzy, entrancing "Waves". 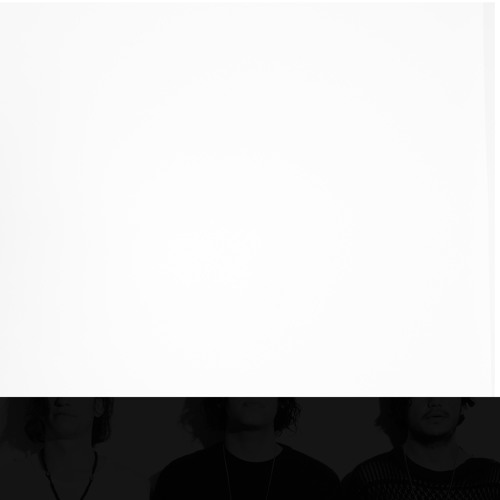