The Year of Timbaland continues with the official unveiling of the star-studded first single from the superproducer's upcoming studio album, Textbook Timbo. The record is entitled "Know 'Bout Me," and it features an intro from Hov, a verse from Drizzy Drake, and vocals from the incomparable James Fauntleroy who worked with Timbaland on Justin Timberlake's two-part 20/20 Experience. Gear up, ladies and gentleman, because this is a certified hit in the making.

"You gotta sell these nigga the dream, my nigga," Jay Z spouts as the cinematic piano riff builds around thumping bass. "Niggas is like Walt Disney around this bitch." Not quite sure that's appropriate for this, but at least he speaks with conviction. The mega hit maker/sound architect is like Walt Disney in one regard, though: he is an innovator. Timbaland stands alone in his field. He is always on the cutting edge of production, and he has explored many other genre's and many different sounds to craft some of the most scintillating rap music of the last decade. However, he keeps it all the way hip-hop with this one. This is a pure trunk rattler. I almost feel I'm doing this beat a disservice by listening to it through headphones. Any Timbaland production is always going to shine, but this is simply nuts.

Without question, though, the star of this little engagement is Aubrey Graham who seems to grow more and more confident in his own skill every day. He drops gems like "Who you said was the man? What the fuck is the deal? / Really do it the best I'm DJ Khaled for real" and "I been singing and rapping I make a killin' in both / If i had to choose a Jackson man I'm feelin' like Bo / Fresh down to the socks, team look like the Raiders / I don't take this shit for granted, I'd like to thank my creator." He sounds hungrier than ever and we all win as a result.

When Timbaland previewed this a while back we figured this would be a banger. Now it's here and ready for repeat listens. Stream "Know 'Bout Me" below and be on the look out for Textbook Timbo. 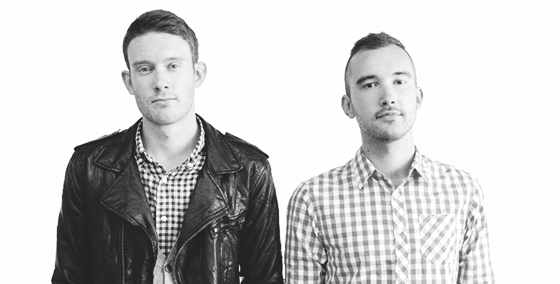 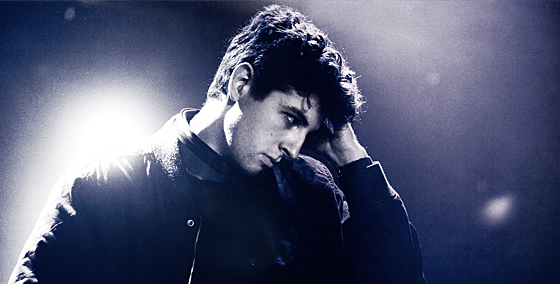