After making waves on Mister Saturday Night Records with Mad Disrespect, which some consider as one of the year's highlights of 2012, Anthony Naples has since started his own imprint, Proibito. It's tough to classify the sound. He and the label fall somewhere under lo-fi, raw house and techno. His label no doubt shows this with previous EPs from Royal Crowd of Sweden and Local Artist; Naples' first release on his own label has his sound signature written all over it.

P O T is comprised of two 10-min tracks. Yet the second half of both sides suddenly change and become ambient. The featured side A track is a club banger. The beat hits hard and synths stab the track while vocal samples add a retro element. There isn't a buildup or drop, but for good reason. The entire track is a slap to the body. Things get oddly interesting when about two-thirds in, it transitions to a beatless song. Artists and labels like this are few and far between, only time will tell how influential they'll be. Unfortunately this release is limited edition and vinyl-only for now. 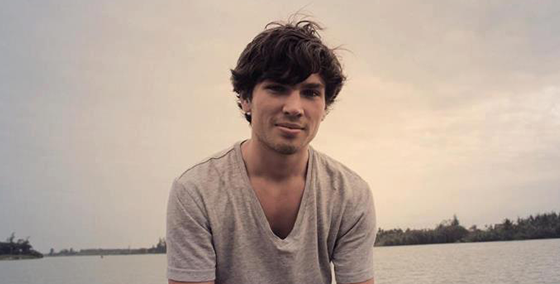 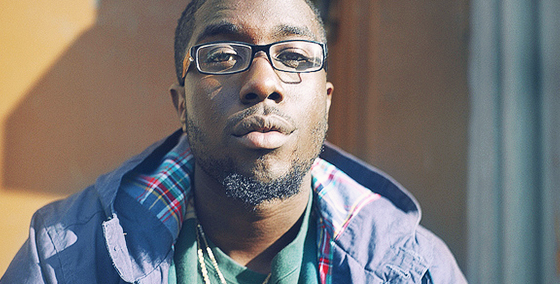