Hip-hop group World's Fair just released their debut album Bastards of the Party through Fool's Gold this past September. The project did a great job of showcasing the crew's ability to create a fresh and enjoyable sound through their blend of futuristic boom-bap and witty rhymes. They've just dropped a new video for "Sammy Sosa", a standout cut and one of many produced by Black Noi$e on the album.

The Jay Sprogell directed visuals seem inspired by crime-drama films, with the emcees lurking late night in empty streets and grimy staircases. The sleek cinematography and sparsely lit setting fittingly compliment the ominous production and mysterious vibe. Though there are 6 members, only Jeff Donna, Cody B. Ware, Nasty Nigel and Remy Banks trade bars. Even with so many members, the Queens natives know how to bring their distinct personalities together and create through great chemistry. They are definitely amongst the growing list of New York crews worth paying attention to. 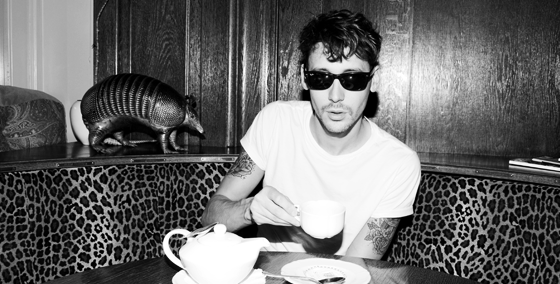 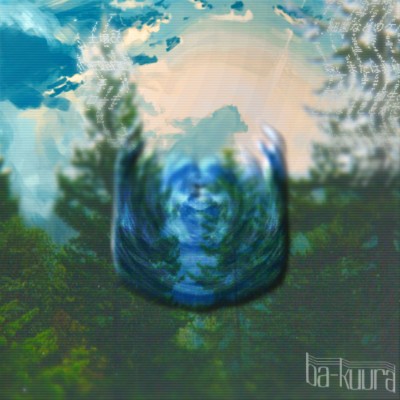