Ever find a song and think it should have way more plays? Brooklyn producer Dunes just released a sick new remix well-deserving of attention. He's released music on Brooklyn’s Trouble & Bass, Astro Nautico, Freshmore Records and electronic/bass producer Kastle's label, Symbols Recordings. A few days ago, he released a stellar remix of "Just Because" by Body Language. The Brooklyn group has been steadily making a name for themselves with their blend of indie-pop and disco, and Dunes will more than likely usher them into house/garage consciousness with this rework. He completely revamps "Just Because," at times convincing us that we're listening to him transform an old Madonna record into a slinky, dance cut. Hopefully the remix is a sign of more music to come. I've already downloaded this and enjoyed the normal dance rave that followed. You should do the same. 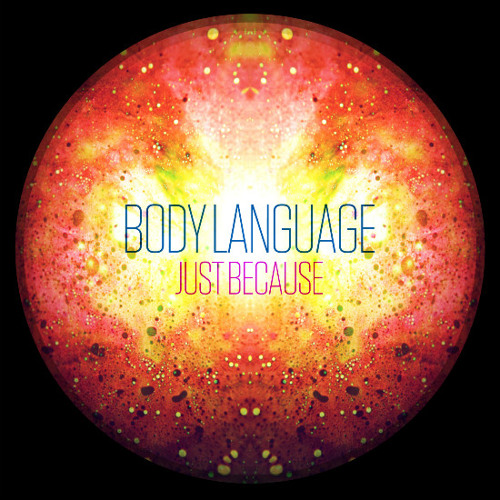