American producer Henry Fong has been successful at what a lot can only attempt to do. His decision to enter the dance music community after graduating from college not only landed him in the small group with both the ambition and talent to match, and in a position with great collaborative opportunity. We've seen him take that seriously with his hits with Mike Hawkins, "Jump!" and with Toby Green, "Revival," and today he's partnered again with the two Danish producers to release "Hot Steppa" out on Spinnin' Records. The track is a combination of big electro and festival flare, horns, hip hop, dubstep and rock and roll, and helps us to look forward to the future of these three producers. 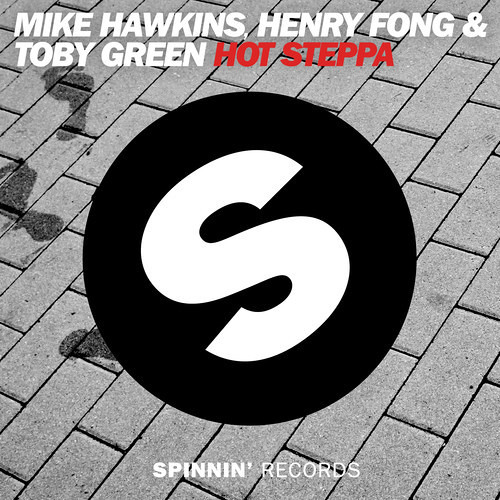