Based out of Richmond, Virgina, Ki:Theory (pronounced "key theory") is about drop his newest album KITTY HAWK on October 29th in collaboration with Kringer Records. We've gotten a glimpse of a few tracks off the forthcoming album as Ki:Theory, aka Joel Burleson, has already released the title track and "I Wanna Run" featuring vocals from Maura Davis. But most importantly, we've got your first look at Ki:Theory's newest release "Open Wound". This track is the perfect release to keep us wanting more. Featuring massive hooks, aching vocals, and high energy, "Open Wound" showcases Burleson's capabilities with the electronic sounds while playing with some trap-style elements over a slow drum pattern. "I Wanna Run" offers up the softer side to Ki:Theory's sound and "KITTY HAWK" offers an equal balance of the rock and electronic components, which might be why EA Sports picked up that track up for FIFA '14. If Burleson's reputation holds true, we can expect to see some raw energy from his rock-influenced side and some electronic fire in this album. Have a listen to "Open Wound" below and decide for yourself. 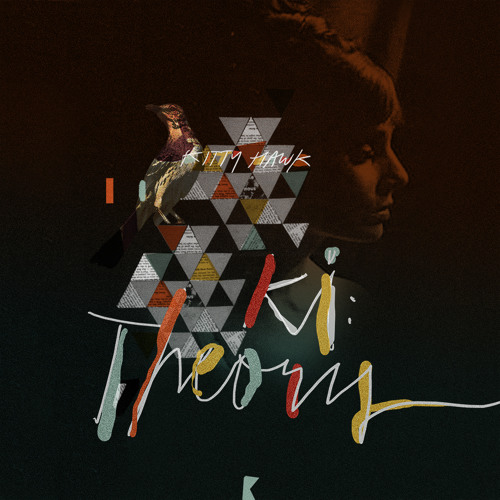 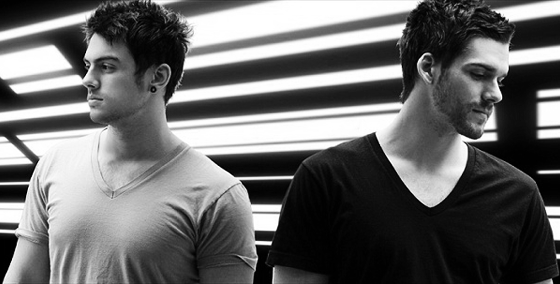 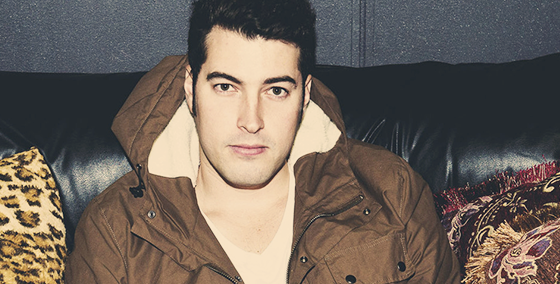