It's always a good day when I get sent a new track that features teenage whiz kid Chester Watson. The St Louis native has been creating some huge waves in the hip hop world this year, leading his Nü Era crew on a sonic rampage into the rap universe. His influence on Nü Era is easy to see, yet each individual has their own qualities, as we've seen with some of the tracks Comme has been putting out this year.

When he's not working alongside his Nü Age counterparts, Watson is perfecting his own craft, and we've got another taster of how good he is becoming on this new track "Dead Albatross". Taken from Psymun's free Heartsick EP, "Dead Albatross" is the perfect example of an artist and producer being on the same wavelength and coming together to make a dope piece of music. Firstly, the beat is nuts! The eclectic sounds that Psymun has put together create a chilled backdrop for Chester to spit over.  The outlandish and smooth keys sample sits well over the top of some strikingly low-key drums, creating a relaxed instrumental that sits hand in hand with the lyrical content that Watson brings. He talks about being high and the visions he sees, in true Watson style, with his laid-back flow and delivery making it very easy to understand.

You can download "Dead Albatross" as part of Psymun's nine-track EP Heartsick, which features eight instrumentals alongside this collab, from his Bandcamp. You can get it completely free of charge, or pay as much as you want to. It's definitely worth listening to the rest of the tracks on Heartsick, all of them demonstrate why Psymun is building up quite a name for himself in the producing game. 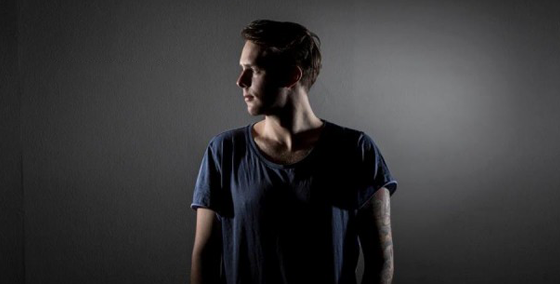 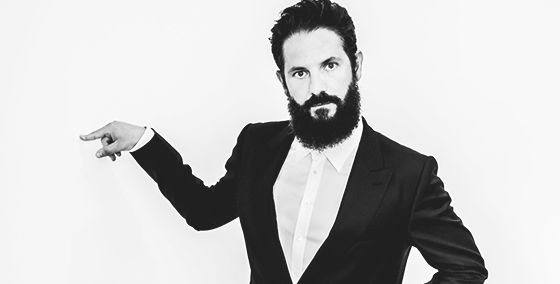