I'll be the first to admit, I have a hard time accepting change. Call it the disadvantage of being the oldest child or whatever it may be, but some genres of music take a while to stick. Take Jersey Club, the fast paced RnB influenced dance sound currently sweeping the nation one dance floor at the time… Yeah, I'm not really a huge fan. I also happen to have a general disdain for those that overly depend on autotune to solve major flaws in their vocal chords, so T-Pain tends to be a bit of a turn off for me.

Despite all of that working against him, Brown University student Sarazen managed to catch my eye. His newest remix is of Canblaster's "I Think About U." Sarazen carefully embeds Canblaster's emotional lyrics between T-Pain's unique voice and manages to create a captivating dance sound that doesn't take itself too seriously, yet stretches the boundaries of the traditional Jersey Club style. It's different, fun, and slightly addicting while still holding roots to what makes the Marble Music signed member of Club Cheval so special. Sarazen has a bright future ahead of him, and it should be interesting to see where he takes his music next. I Think About U (Sarazen Remix) 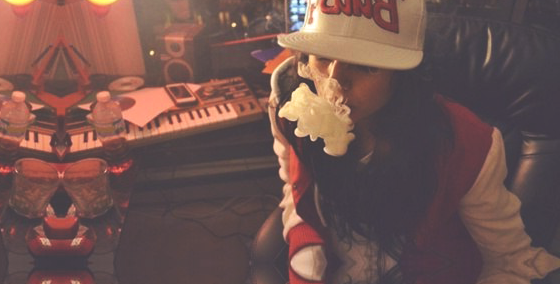 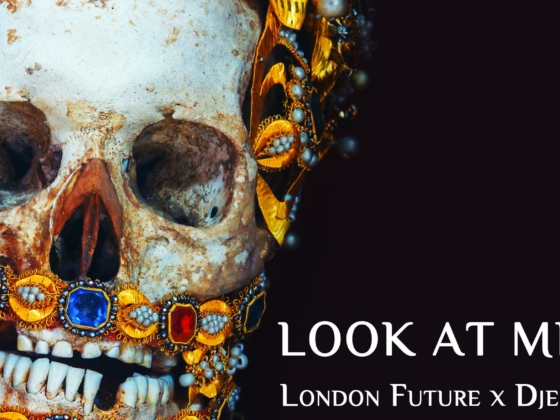