It's a rainy autumn day and what we've got here is a suitable soundtrack for such an occasion, courtesy of the Oakland based producer Broke For Free. Tom Cascino, the man behind the Broke For Free moniker is becoming a household name at EARMILK simply because he delivers.

Having previously occupied the top spots on Hypem popular chart he is certainly no stranger to the blogosphere, but it's the chillwave side of his music that built his reputation as a respectable producer. Today we premier his remix of Sufjan Stevens – "Sister Winter" which has more of a downtempo chilled out vibe than his previous remixes. He takes nothing away from the original, leaves its soul intact while slightly increasing its tempo in addition to an imaginary drum play. This style certainly seems like a step in the right direction for Tom and hopefully he will build up on it. It's always a good idea to broaden your musical repertoire, but Tom is aware of this since there is more to his artistic side than just music. You can check out his impressive art creations here. 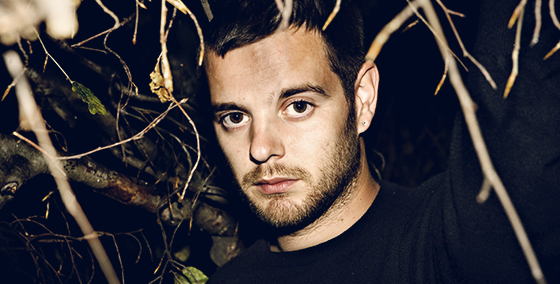