This past summer, albums from titans like Jay-Z and Kanye West somewhat overshadowed the release from New York rapper Joey Bada$$. Summer Knights was not quite able to capitalize on the buzz created by his headline grabbing debut mixtape 1999 last summer.

This second mixtape was still full of great "golden era" revivalist type tracks we've come to expect from the Pro Era member, one of which now has a video. These new visuals for the Lee Bannon produced "Hillary $wank" features the young emcee taking a look back at his career, while simultaneously plotting on his future. Directed by Alex Lill, the video takes us from a staticky old cyphers to career highlight performances. The tribute to the late Capital STEEZ was a nice touch as well.

Along with the video, Joey has announced his new project, the Summer Knights EP. It will feature five cuts from the mixtape as well as two new tracks, with features from Meechy Darko of Flatbush Zombies, Issa Gold of The Underachievers, and Pro Era member Chuck Strangers. The EP will be released on October 29th. 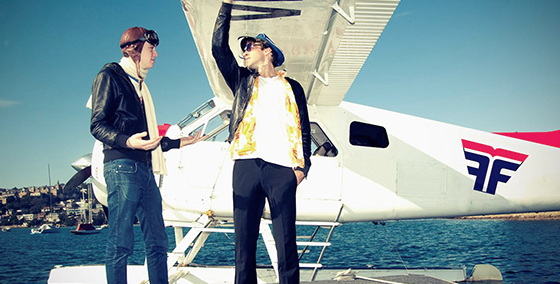 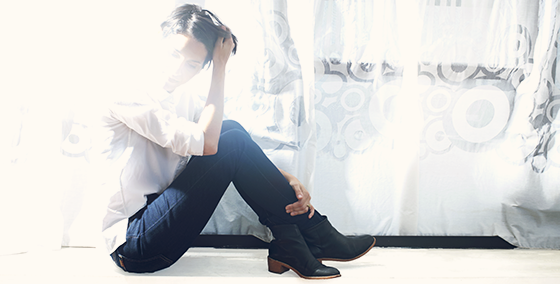