7 years ago by Montrey Whittaker

Today's delivery is brought to you by GRiZ. This Detroit raised producer is only in his early twenties but musically he's definitely an old soul. Much of his music fuses the likes of most of the best groove oriented genres of the past, present and future. This week he just released his new album entitled Rebel Era, which features that signature blend of Hip-Hop, Dubstep, Funk, Soul, you name it. What's even more impressive is the live saxophone work that GRiZ employs on the album and during his live performances. The track I'm bringing to you today is called "How It Ends", which also features the work of Dominic Lalli. The track is the best example of the "future funk" sound and also showcases a more ethereally psychedelic side of GRiZ. Check out the track and chill... 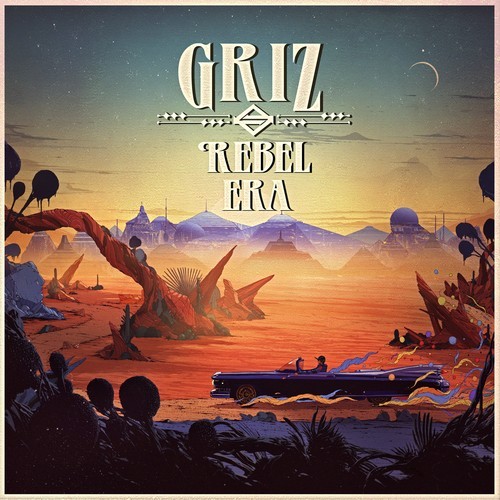