Late pass on this one! London quintet Years & Years released their second single "Traps" via Kitsuné last month. The last time EARMILK heard from them, we'd premiered their debut "I Wish I Knew" video. To make up for lost time, we've got our hands on Armeria's remix of their latest tune. Self-described as "warm analogue meets cold digital," the Years & Years proves to be a fantastic match for the Leeds-based producer, who relies on pulsating rhythms to revamp the atmospheric record into a fun, shifty, house jam, looping Olly Alexander's lead vocals and pitching them up a few notches. Good vibes, shuffling rhythms, and light vocals - there's something infectious about that combination. Thank you, Armeria. Listen below.

The original version of "Traps" will be featured on the Kitsune compilation out October 21. In the meantime, Years & Years' Traps EP, featuring this remix by Armeria and another by Attack Attack Attack,  is out now on iTunes (link below). 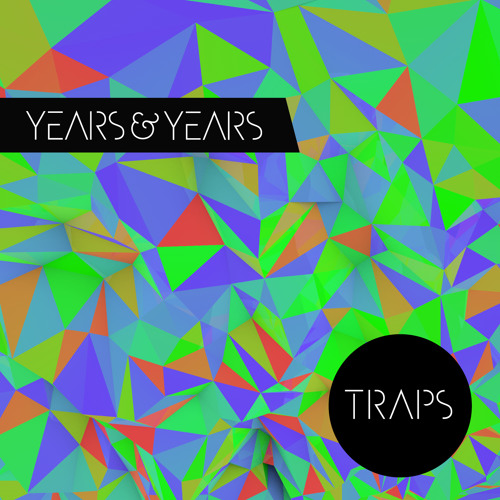