Within three days of the September release of “Grand Theft Auto 5,” Rockstar had already grossed $1 billion in sales, selling 11.21 million games and the number expanding rapidly. 11.21 million people tuned in to GTA Radio while they stole cars, were in cahoots with prostitutes, and did hood rat things with their friends. Radio stations broadcast tunes like Rick Jame’s “Give It To Me Baby” or The Gaslamp Killer’s “Nissim”. You can even chill out to Toro Y Moi’s “Many Details” while you cruised the city streets.

Another track featured on the radio station as well as the GTA5 commercials is “Sleepwalking” from the talented LA based electronic group The Chain Gang Of 1974.  Chain Gang’s forth coming album Daydream Forever has been molded and perfected by Isom Innis of Foster The People as well as Tony Hoffer of M83 and Phoenix, so there is no question the quality of what they are putting down. “Sleepwalking” is the second song to release from the anticipated record and has us salivating for more. Notes of the iconic M83 sound resound through the melody as the vocals of Kamtin Mohager shatter through the uplifting bed of dreamy synths. Whether you’re gunning down cronies, snagging Ferrari’s, or getting friendly with the girl on the corner, there is always a perfect song on GTA radio to accompany. 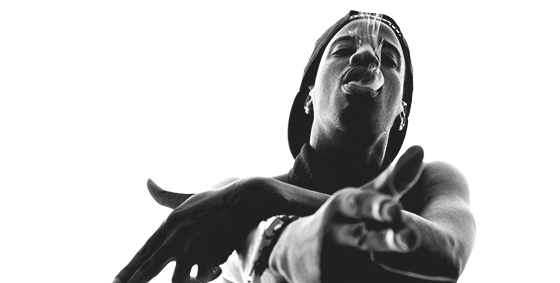 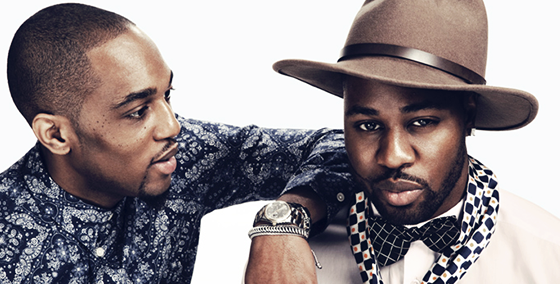