Starting off with a dreamy sequence set over the lines, "I don't know what I'm thinking most of the time," Canblaster brings beautiful visuals that sync perfectly to his track, "I Think About U."

The somewhat fuzzy and grainy element combines with the mystery of a blond woman walking through various locations, and adds to the emotional style that defines Canblaster's unique sound. There are subtle clues to the video changing, little corners of the otherwise realistic video begin showing grainy color schemes, and these schemes themselves become more vivid in nature.

About halfway through the video, all hell breaks loose as the shots of nature abruptly shift into spectacular forms of color in the display of cities, live performances, and drives through the night. It's a strange juxtaposition that manages to convey his obvious love for the R&B/pop styles and his heavy involvement with the electronic world. This music video manages to capture both sides perfectly, drawing comparisons by devoting half of the song to each side.

Canblaster recently released an EP, Infinite, off of Marble Records (announced here on EARMILK), which includes "I Think About U" as well as 5 other tracks. He is also 1/4 of Club Cheval, who seem to have gone back into the studio recently as well. "I Think About U" 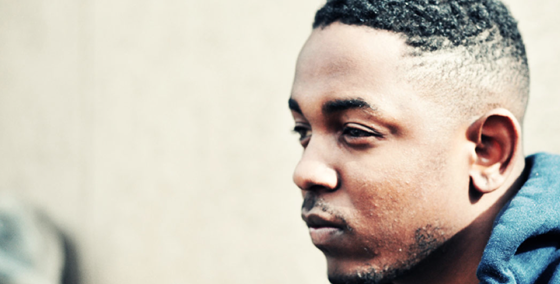 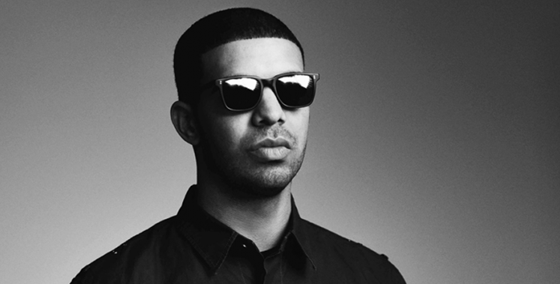