I think there’s a reason I keep gravitating toward releases from Australian artists. The continent is on its way to becoming the next frontier for cutting edge music, a destination for music seekers to find up and coming acts with a sound that’s different than the usual stuff they’re used to hearing. The latest EP from Australia’s own Gorgon City features remixes of their debut track “Real” that shows the real possibilities for prodigious talent out of their home country. The first comes from the young self-taught dance producer Walden, who consistently surprises with his ability to test out a new corner of dance music and sound like he’s been doing it for years. His take on “Real” is both womping and leggy with piano and the consistently pleasing melody we’ve grown to look to him for. The second comes from Oscar Key Sung, whose remix is so open-armed that it sounds like hip hop, trap, R&B and garage house had a baby. Out on Neon Records today, the remixes of “Real” are quite the follow up to the EP release of the same name earlier this year. 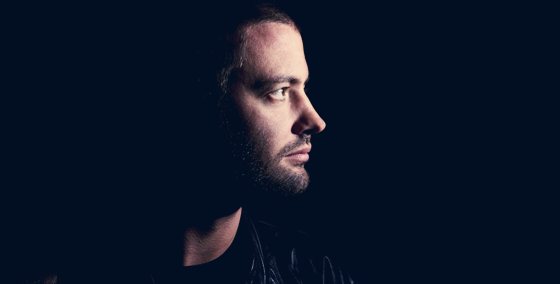