The high-pitched shrieks of the Detroit rapper Danny Brown can be rather annoying for some hip-hop enthusiasts.  But the latest leak from his album Old proves that Danny can actually rap, you can understand him, and he has a normal voice.  Taking a step back from his hipster icon image, Brown reminds his fans where he came from, “return of the gangster, fuck that hipster, squeeze the trigger, Got me fucked up I’m a hood ass nigga.”

Guided by a dope feature from the buzzing Freddie Gibbs, the song comes together nicely as a pure hip-hop record.  It’s a nice surprise to see the Fool’s Gold emcee shed the gimmicks on a track and reveal his true nature.  Old is set to hit stores on October 8th. Pre-Order is now available on iTunes, or stream the album from his website for free. 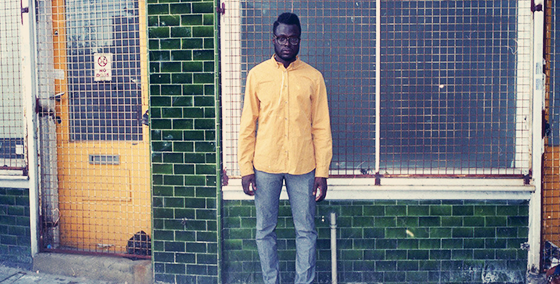 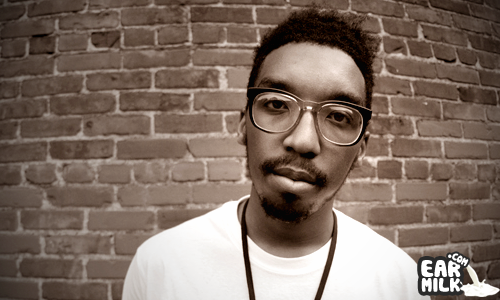