It didn’t take long before J. Tijn dropped into the dance scene and situated his name behind one of the more recognizable aesthetics hovering around underground PA’s. With a number of great remixes and two Pennyroyal releases under his belt made up of a hardy, no-nonsense techno fabrication, his new Flat EP on WNCL Recordings sees him experimenting with a lean melody-driven conduct. One of the better A-side’s I’ve heard in a while, tracks like “Flat” and “Cuthbert, Dibble, Grub” mark new territory for the producer. With refreshing piano melodies to bob with, and fine basslines to move to, the sonic politeness mixes well here. “U U U” ventures through traverse measures of past and futuristic techno with flanging effects that add great aroma. And while everything until now has been a new experience for the seasoned J. Tijn admirer, “Decimated #4” slaps on many elements of the former tracks and places them along with a classic J. Tijn distorting custom.

Perhaps one of house music’s best kept secrets, Londoner Eliphino unveils a swaying two tracker  titled I Don't Care  out on Hypercolour.  With so much soul, warmth, and spirit, there's no way it could go without mention here on EARMILK.  Title track "I Don't Care" starts off with a dose of classic house guided by a subtle R&B influence. From the lifting vocals, to the sinister melodies that fade in and out gracefully, every element complements one another well. Simply put, it's just one of those tracks perfect to play on a night-time drive across town after a successful rendezvous. “Understand” turns up the vibe with a 90’s feel-good thumper. However, the true magic of this song lies in its very own progress. As the song continues we can detect a slight progress in UK dance music that ranges from what struck the 90’s to the garage sounds you expect to find in London clubs today. With a Fall schedule packed until the end of the year, if you’re visiting the London area at all, make sure you don’t miss out on Eliphino behind the decks.

Served as a teaser to his debut album, Sleep Convex, Los Angeles producer, Drumcell, delivers a great remix compilation off the album's first single, "Disturbance". Calling on Argentinian producer Pfirter to interpret not one, but two renditions, along with CLR label mate Tommy Four Seven, the recipe for a successful outcome was clearly set out from the get-go. As Pfirter’s remixes I and II differ in objective, both demonstrate an ambitious tactic to explore the various ways to brew a high energy techno track. Things take an eclectic dip with Tommy Four Seven’s remix. Finding his niche with an industrial approach, the atmosphere created managed to resonate with me long after the song ended. With a variety of moods to choose from, the common denominator between these tracks lies in the fact that  they all have the potential to rock any techno set into a peak-time position.

Keeping busy by co-heading Hemlock Records as well as his techno-focused imprint, Pennyroyal, UK producer Untold still manages to make some of the loudest and relentless music in town. His newest offering, Targa / Glare, which hit shelves last August via 50Weapons, is the perfect example of the floor-shaking hold he maintains within his productions. The sparkle of “Targa” feels like an uplifting hybrid of dub and techno. Enriched with silky synths that glide over the beat’s throbbing mood, the celestial vein shows a new height to his style. “Glare” uses the same composition from his earlier “Motion The Dance” track, only this time the development gets reworked to hard-hitting degrees that take us to a new dimension.

For those of you in search for something with a stripped down and sonorously offbeat appeal that journeys through a number of crafty percussive arrangements, try &Me’s Shallow EP. Never failing to impress, the German-based producer hits gold with his recent bearings on his own D.I.Y.  Keinemusik imprint. Title track “Shallow” feels like something caught between a cosmic and tribal radar. With a subbass frisking through with strong initiative, the jam only deepens once the filtered synths hit with their eerie ringing. “Heist” lightens the load with a nimbler atmosphere that relies on the knocking bass structure for steering. Full of chords that spurt at random, trying to figure out where the song is headed next is only half the fun. 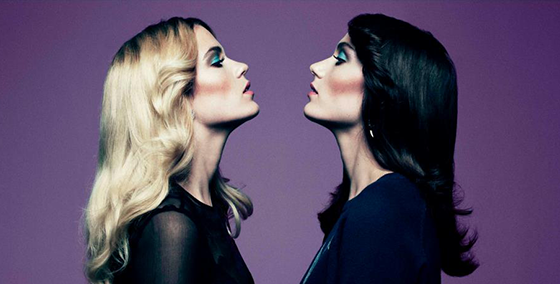 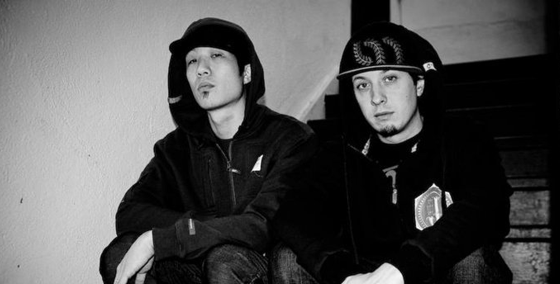