Last year, Oakland, California producer Broke For Free jumped into the music world with his acclaimed five minute opus, "Gold Lining". Since then, we've been craving more of his immaculate sound and today he has delivered exactly that. "Juparo" just sounds like it took a lot of work, and according to the man himself, it did. Taking guitar samples from Mark Edwards, the track almost happened by accident as most of what you hear is "accidental strumming" over 100 takes. This will be one of two singles he will be releasing off the upcoming Petals album, and it is said that it will sound a lot like a continuation of the Gold Can Stay EP. We aren't mad at that at all. Stay tuned for the second track and album, coming soon. 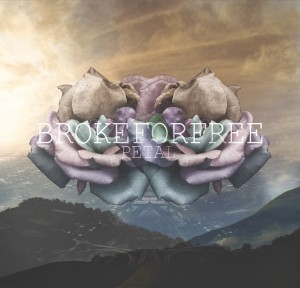