Today's delivery is brought to you by Liar. This Romanian-born producer dabbles in experimental sounds that but unlike some other music creators who dabble in the genre, Liar is able to create cohesiveness from seemingly chaotic sounds. The trick is always in the layering and texturing to create a sound that is always evolving and changing yet is stamped with a particular memorable quality. The track I'm bringing to you today is called "Young Love" and comes from Liar's album, Spirewards, that was just released today. The track starts off with a heavy 80's snare pattern which is quickly paired with a heavy piercing synth layering that slowly builds to the ultimate payoff coming around the 1:50 mark where the track picks up major steam. But, even with the increased tempo, the track ultimately maintains a Kavinsky-esque driving chill tempo. It's all in the layers. Check out the track and chill... 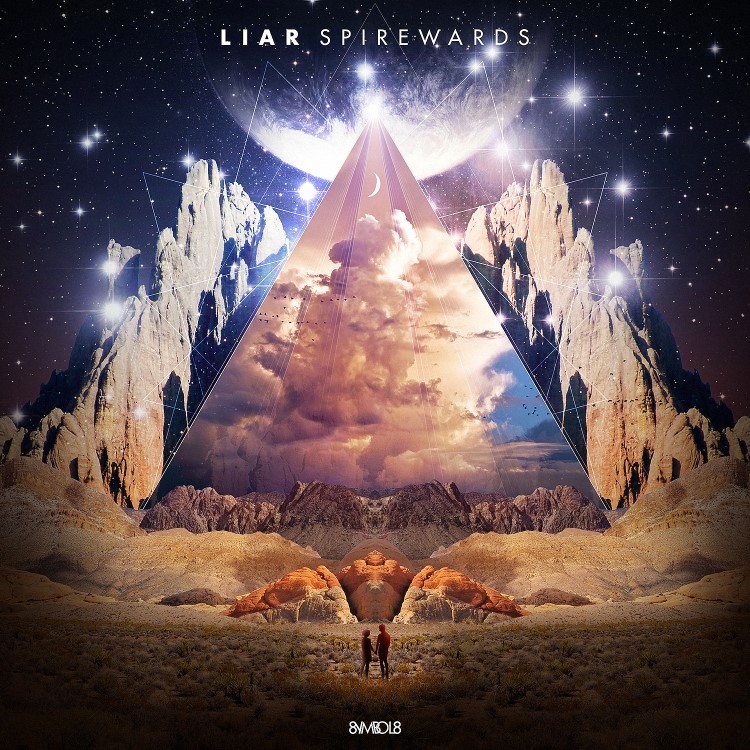