Perrion - From Perry With Love [Mixtape]

New York City’s very own, Perrion, has been making quite a name for himself recently with his recent records like, "SuperFly," "High Notes, " "New York, New York" featuring Slim Dollars and Black Dave.  After dropping those well received records over the past few weeks, he returns to the interweb today with his latest project, From Perry With Love, presented by The DJBooth, W.A.R. Media and Hasenpfeffer Ventures.

Perrion's fifth mixtape in total, the set packs a total of 13 original tracks, has him showcasing his lyrical abilities, his depth, and his delivery rather well, while still staying true to his style. It shows he's definitely not to be slept on. He is joined on the guest tip by Black Dave, Slim Dollars, SupaKali, T-Shyne and Will Hill. Production come courtesy of Bitoy B, CG Muzik, Crakk Nicholson, Crudo Means Raw, Myth Syzer, Nick Rio, North Villah and Scoop One. 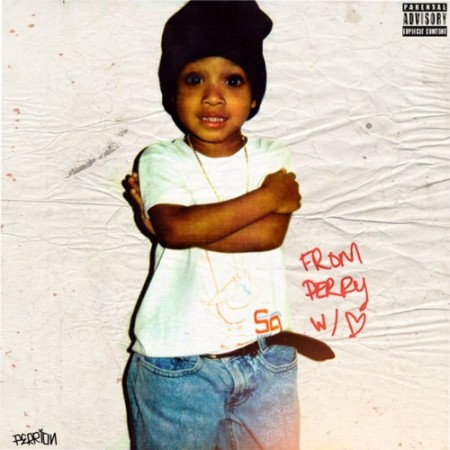 From Perry With Love