However, Danny's proven me wrong since the day Fool's Gold Records announced that they'd signed a barely known rapper from Michigan. His charisma, his rawness, and (let's stay honest and just add this in) his ratchetness has proven to be one of the biggest successes for the FG family. He's the very embodiment of the idea that hard work and staying real pays off.

He has just released a new music video for "DIP," a track that seems to be a solid bridge between his older style and the one that made him famous. Filled with vivid animation that includes bulging eyes, pills, and more pills, all interjected by shots of Brown going crazy to "DIP" on stage or in a hallway, the song is stunning work from both the talented rapper and his go-to producer, SKYWLKR. Overall, both of their passions are evident in this track, and the blood, sweat, and tears it took to make this album shines through.

While Brown's moves often bring a moment of doubt, there comes a time to admit that this man has a very clear direction for his career that will imprint him further into the underground scene, and it's time to stop feeling dubious, he's proven time and time again that he's here to stay.

Old is coming out on September 30th, and the teaser for the album is also posted below. 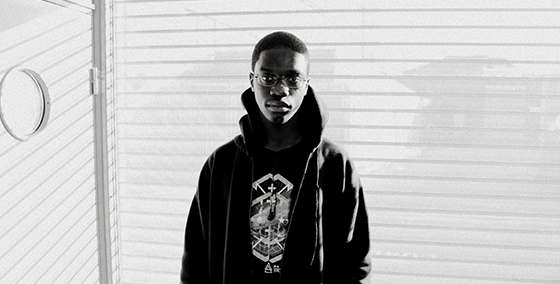