It's not often that unheard music from the early 2000's disappears only to arise again at a much later date; but in this case we're dealing with the enigma that is Kanye West, so really anything is possible. Starting out in more humble surroundings, West produced for local Chicago acts like Myleka, and this collaboration between the two was recently uncovered by Fake Shore Drive as a missing link in his discography. It differs from his other collaborations at the time as it features a verse from the early Mr. West himself.

A far cry away from the production techniques on the critically acclaimed, Yeezus, but it's nice to hear what was his signature sound again. Weighing in with violins and a simple drum beat, this simple yet effective Kanye production is topped off with Myleka's vocals to create a smooth RnB number. When listening to this one there may be a certain level of recognition of the beats, and that's because they were also featured on Trina’s “B R Right” featuring Ludacris. 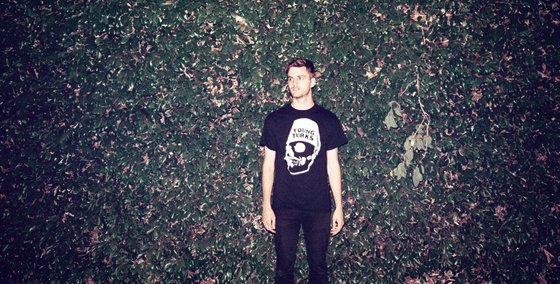