Heavy metal influence is nothing new to electronic music, with originals and sometimes even entire genres borrowing the sounds of thrashing guitars and relentless drums. But given the production complexity and technology advancements since the metal era, it is rare to see any producer take on a remix from an iconic band like Slayer. It's even more uncommon to hear any major value added to such a track – usually at best it's a long lead and a dubstep drop as the new features.

That hasn't slowed down New Jersey-based Aylen from tackling the ancient (yes, 1986 is now ancient) classic "Raining Blood". It's a gritty, hard-hitting take on the original that not only preserves the melody of the original, but also drops in a good chunk of authentic Slayer guitars in the breakdown. Some snappy snares, a metal-influenced breakbeat and a whole lot of distortion round out a quality production that would slide just as easily into a Dog Blood set as it would a peak hour mosh pit. As Aylen plays around with different genres from electro house to downtempo trap beats, this experiment is a welcome change and a must-listen for any metal fan. 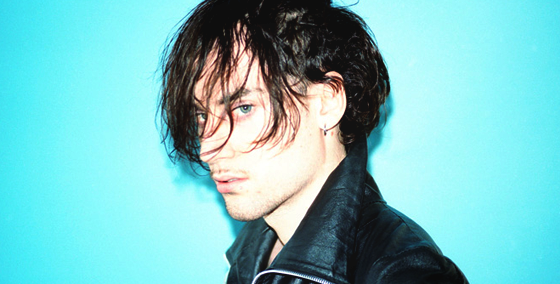 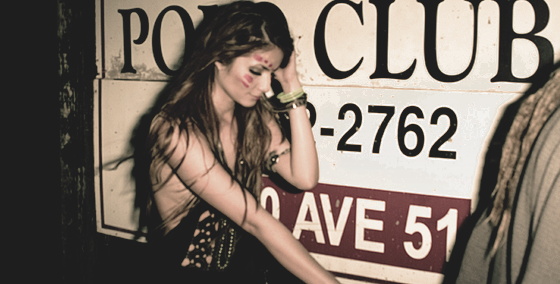 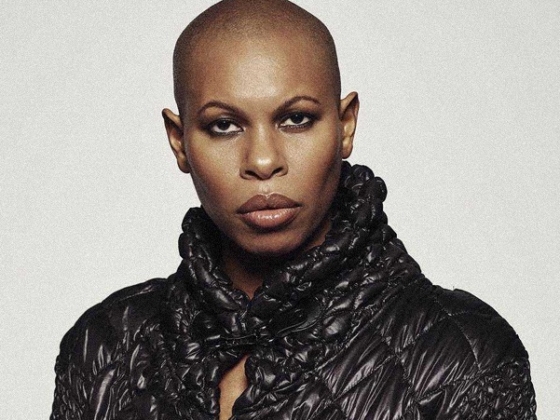