Rejoice, kids! For something beautiful is upon us. Kevin Morby, the common denominator of The Babies and Woods has graced us with a single off of his upcoming solo debut album, Harlem River.

“Miles, Miles, Miles” is a song of transitions. The song opens with a sunny and wistful guitar riff reminiscent of 60’s pop-rock. Just seconds in, the sound quickly transforms into a melancholic soul tune, complete with an electric organ and a slow, hi-hat dominant drum beat. Half way through the song, the tempo increases and both of the previous sounds come together and playfully take turns coming to the forefront. The result is a charming and deceptively complex indie folk track. All the while, Morby croons atop the music about the, you guessed it, miles, miles and miles that he has traveled. Oh and there is pretty rad guitar solo.

Harlem River is set to be released via Woodsist on November 26, 2013. One can only hope that the rest of the album is brimming with the same folksy nostalgia. 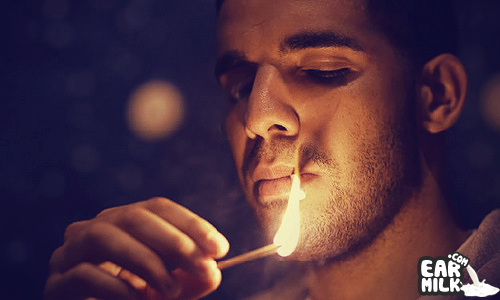