JMSN and Ab-Soul's joint LP Unit 6 still lacks a release date, but for now we'll have to vibe to the duo's latest track, remixed by German producer IAMNOBODI. After offering up a sick rework of Beyoncé's "Party" track with Andre 3000, the Soulection beatsmith put his own spin on the spaced-out "You're Gone". Armed with smooth drums and claps, the remix perfectly frames the Black Hippy rapper's freaky lyrics, along with the slightly-controversial "And since you've been good I slipped a present in that drink you're drinking" line (just to clear the confusion, IAMNOBODI noted on his Soundcloud that he obviously doesn't condone roofies). Regardless of the controversy, JMSN clearly made a great decision of choosing who to craft the track's official remix. Listen below. 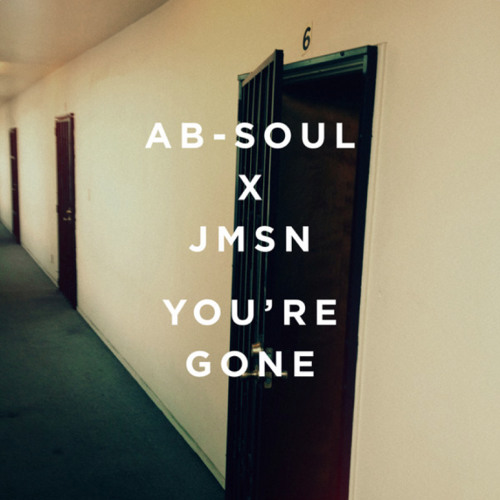