Bondax is a duo who is receiving a lot of attention as the latest and greatest in the UK-driven garage house music movement. Ahead of the September release of their highly anticipated single "Giving it All," they've released another remix of the track on top of Friend Within's that we got psyched about earlier this week. Today the Parisian producer French Kiwi Juice has arrived with another stunning remix of the record, adding yet even more hype to its official release at the end of next month. French Kiwi Juice is known for some stellar nu disco and house production and has brought his attention to detail to view with this remix. While the original of "Giving it All" moves quite smoothly, the Frenchman's remix adds cascading instrumentals that have an electric 1980s R&B feel, culminating in wonderful melody that plugs in extra charge. With this it's sure we'll see some additional teasers from Bondax, but in the meantime, I also can't wait to see what's next from French Kiwi Juice. 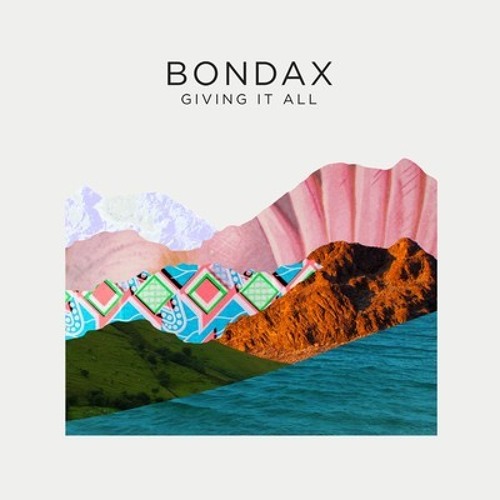