As a treat to his loyal fans, British rapper Danny Seth remixes up his Eff Dope produced trap banger "Toronto" from the Prespliffs Vol. II mixtape to include bars from his Last Night In Paris crew: Su Bviley, Collard, and Cassow. Both producer, Eff Dope, and producer and lyricist, Su Bviley, are originally members of the Tribe Gang out of  New Jersey and New York City. Now both have joined the London based, Last Night in Paris crew, and gaining international fandom. Last Night In Paris is recognized as one of the first British based cloud rap groups and the UK's answer to Odd Future, but only in a sense that they are a collective with each member playing intricate roles in the group; not for the gruesome factor. Actually, they are just as much R&B and singing as they are purely hip hop and rap.

The track comes at a time with new material right around the corner from Last Night In Paris. With success from Roses that dropped six months ago, many people are wondering what's in store next out of the London based collective. Well, let me answer that by saying, some crazy new material! Be on the lookout and follow Last Night In Paris below. 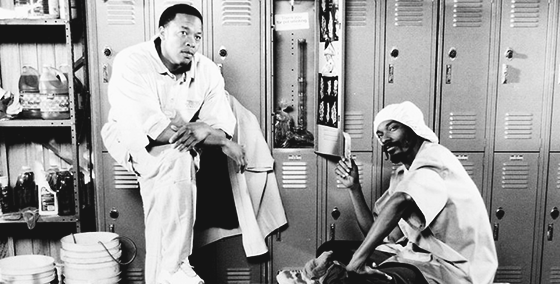