Interesting things always seem to happen when electronic artists work with rock and roll. Such is the case with Danish producer Mike Hawkins, who since the release of his latest hit “Bangover” has taken on The White Stripes’s iconic breakout 2003 hit “Seven Nation Army” for an out of the box remix. Naming it a “timewarp” remix is indeed appropriate, as the acidic, bass-filled synths are reminiscent of Tommy Trash’s unique style, but with a retro house spin. I find it rare to call something both electro and funky, but Hawkins has achieved that here, making it something really unique. 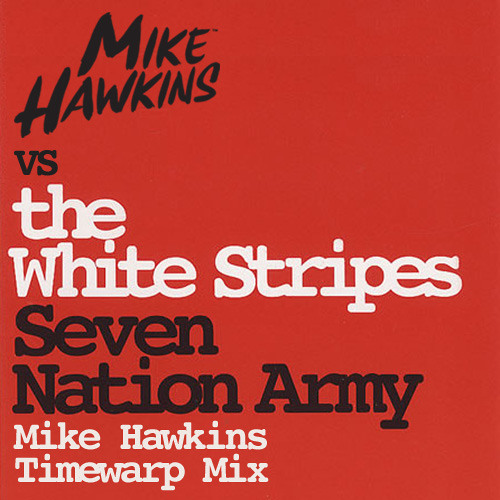 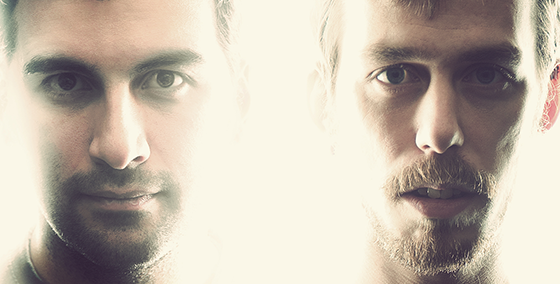 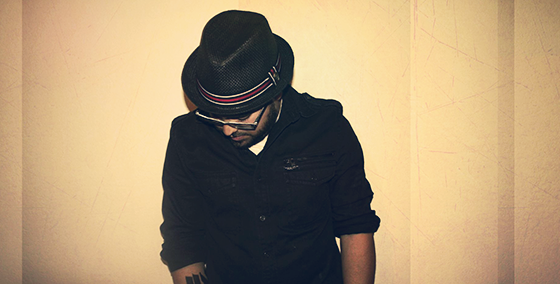