In February of this year, Youan captivated the UK house, club, and radio scene with his debut EP, Girl. Grabbing the attention of prominent Radio 1 DJ’s like Zane Low, Annie Mac and Mista Jam, his irresistible house sounds have created a substantial heap of anticipation for his next release. Set to debut on Aug 19, his new EP, Your Trust, is said to showcase a fresh and new dimension reached in musical capability for Youan, as it features enamoring electronic melodies and clear-cut house beats fused with lyrics and vocals devised by the artist himself. Headlining the release of his upcoming EP is “Your Trust,” a catchy dancehall track that perfectly blends a pop-worthy chorus with clarion, hard-hitting house grooves.

Chief of Symbols Recordings, Kastle, has been no stranger to Youan’s emerging talent and it’s no surprise that the label head has lent his own to make a remix of this charming house tune. In the remix, released via Minds On Fire, Kastle chops up vocals, adds in layers of domineering synths and bass, and emphasizes sonic build-ups to make a track undeniably meant for a dark, club dancefloor. The Your Trust EP includes two more tracks, “World To Know” and “Touch,” which promise to provide the same magnetic sounds and beckoning vibes, and we wouldn't be shocked if more all-star artists jump on the Youan remix train. 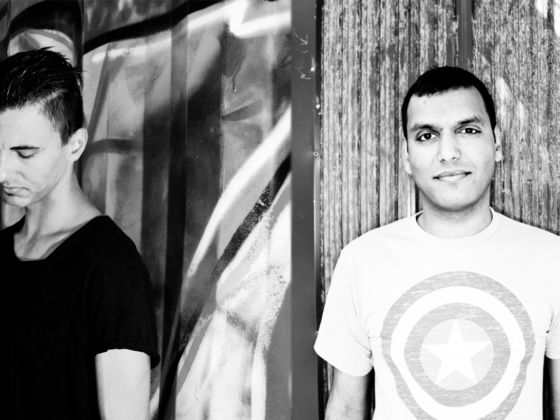 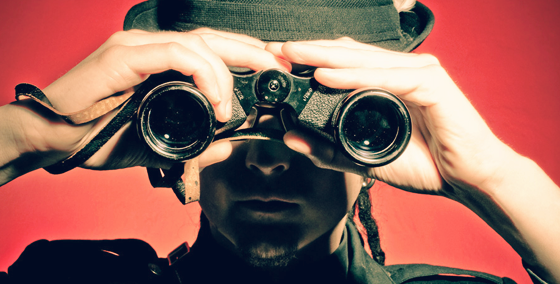