In late November, Earl Sweatshirt announced Doris, and almost immediately new singles began to leak which is finally almost upon us. Following the same groove as many other artists this year, Earl was considerate enough to release a stream of the LP, DORIS, for our listening pleasure. 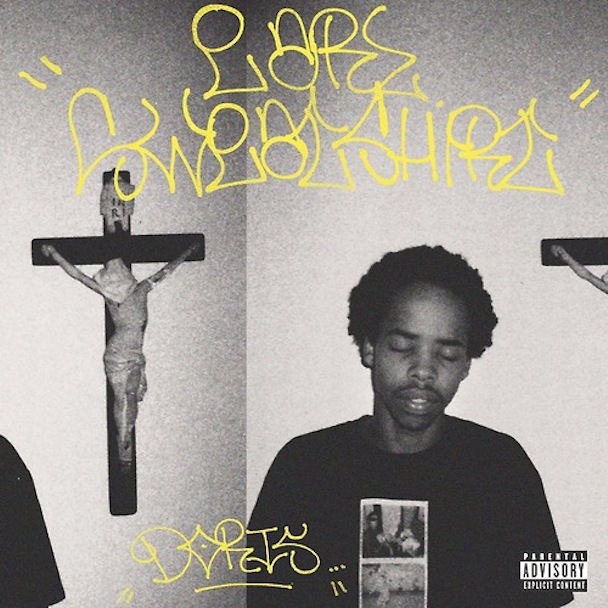