When you release a music video, you always want to make sure that it sticks in the memory of the viewers. This is exactly what Canadian rapper SonReal has achieved with the dope visuals for his track "Everywhere We Go". Based out of Vancouver, British Columbia, SonReal and his homies get all geeked up for the video, which shows them in a host of funny situations including the school talent show, hanging by the swimming pool and doing stunts on scooters.

2012 saw SonReal drop two mixtapes, Words I Said and Good News, along with his joint project with Rich Kidd entitled The Closers. Whilst so far this year, SonReal has released the visuals for his and Rich Kidd's track "Hometown", as well as supporting Mac Miller on his Canadian dates of his recent tour. Peep the hilarious video for "Everywhere We Go" below, and if you like the track you can purchase it from iTunes. Also be sure to check out SonReal's Bandcamp and official website for his back catalogue of mixtapes and tracks. 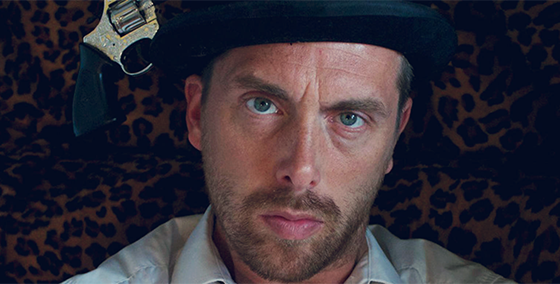 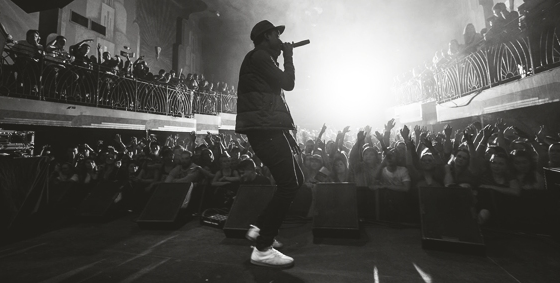