Just over a month after we introduced Blunder and his track “Rain Dance”, he has independently released his debut mixtape, Dorm Room Sessions. It’s reported that the tape was recorded in Blunder's dorm room from November 2012 through March 2013. No concept, just a compilation of tracks that came out of his many late night recording sessions.

Blunder has released almost half of these songs already, so to anyone who follows Blunder's music consistently, he has given assurance that brand new music is coming soon. After being recently diagnosed with a form of non-Hodgkins lymphoma called mediastinal large b cell and currently undergoing chemotherapy, this mixtape effectively communicates what a journey it has been for him to get to this point.

The choice of beats on the tape is superb throughout, sampling cuts from JDilla, Lord Finesse, and Freddie Joachim, Blunder picks the perfect canvas to paint some lyrical wickedness with unapologetic confidence. Dorm Room Sessions can be streamed and downloaded below in its entirety; it wholeheartedly reinforces the promise shown on his previous release “Rain Dance”, giving the hip-hop community a new name to remember. If this is his first offering, then I for one can’t wait to see what upstate New York’s newest talent offers up next. 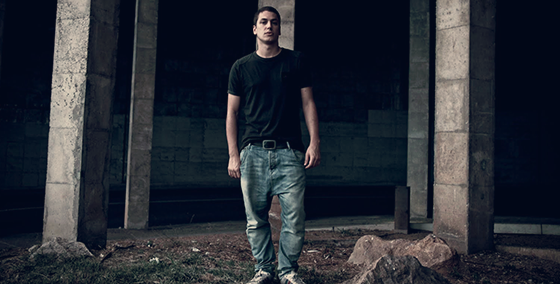 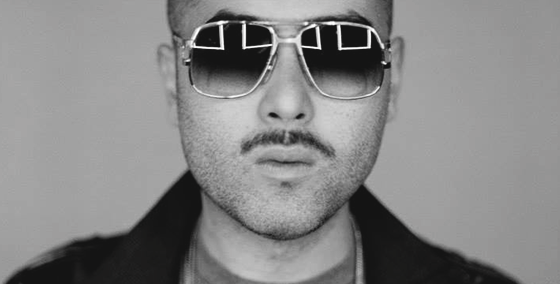