Accurately coined "doom rave" by Vice's Thump, GLASS TEETH started as a solo project from Xavier Thomas, who got started making music to accompany his video work in film school. Meanwhile, Joe Reutt (who, before GLASS TEETH, was working on a project called Grim Trigger) was also in college getting his start as a DJ. The Boston music scene brought the two together after a friend informed Joe that Xavier had been playing his tracks, and a shared love for Bloody Marys sealed the deal.

GLASS TEETH had been relatively quiet for a few months, wittling away on new tracks, and now the dark fruits of that labor are surfacing and we like what we're hearing. With a new EP, more remixes, and new tour dates on the horizon, GLASS TEETH only seem to be moving ahead. Read on for an interview with the duo and check out their remix of Interpol's "Obstacle 1", premiering below. For those of us who grew up in the early 2000s with Turn on the Bright Lights on repeat in our headphones, it's a welcome update on a classic throwback, with Paul Banks' vocals as a perfect complement to GLASS TEETH's industrial-trance-techno hybrid sound.

Xavier: It started in early 2010. I was going to film school in New York when a friend of mine gave me a free install of some production software. I started messing around with it, putting the first tracks I made up on MySpace as GLASS TEETH. I was also taking a video art class at the time and it felt pointless to use other people’s music in my work that I didn’t have the rights to. It just made more sense to make my own.

EM: GLASS TEETH recently became a duo. How did you decide to make that shift?

Joe: I was working on a project called Grim Trigger, and a friend mentioned that he'd heard Xavier play some of my work during a DJ set and informed me of our mutual affinity for Bloody Marys. I decided that I should meet this man, and shortly after put my project on hold to work on GLASS TEETH. EM: How would you describe GLASS TEETH's sound for someone who hasn't listened before?

EM: How do visual art and music intersect for each of you and for GLASS TEETH?

X: It’s something I’m always thinking about, the visual and design aspect of the project. For me, the right cover art or video for a track has the potential to elevate the music itself.

EM: When did you each first get involved in making music?

X: I studied piano and music theory a bit growing up and played in some bands in high school. In middle school my uncle gave me a bunch of CDs and got me into industrial, trance, techno, and the early Warp stuff, like AFX and Squarepusher. It’s definitely informed my taste and sensibilities ever since. I started DJing in college and naturally that segued into producing.

J: I was a jazz saxophonist most of my life and my mom had stacks of house/techno/trance cassettes for her aerobics classes. I continued to listen to more and more and began DJing in college. I began producing to make edits of tracks that had parts I didn't like. Sound design became a hobby once I realized the mathematical similarities between my grad school research and synthesizer programming. As I got better, I eventually transitioned to mostly music production.

EM: What's different about your process between DJ sets and live sets? Which is more fun for you?

X: We are doing DJ sets exclusively right now, playing a lot of our original productions and remixes along with other tracks we like. We're not opposed to developing more of a hardware-based live set but for now we're pretty happy with the versatility DJ sets allow us.

EM: What music scenes, past or present, are inspiring for you?

J: I really like the direction that labels like Bad Life and Crux records are taking, techno nouveau is what Blatta & Inesha coined it.

X: I’m super into a lot of the stuff Perc Trax and Mondkopf’s label In Paradisum are putting out.

X: New EP, videos and some new remixes all on the horizon. Definitely some DJ dates coming soon. Lots of new tracks we can’t wait to play out. 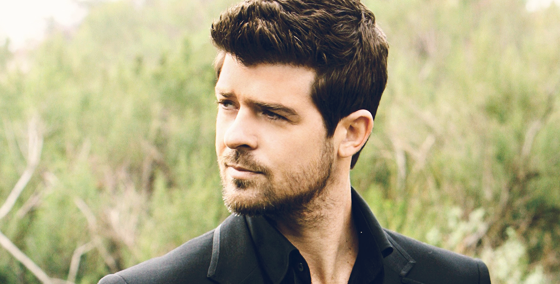 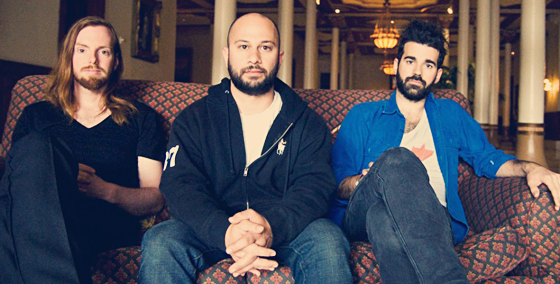